I would like to weigh in on the debate on Kanye’s conversion and his upcoming album. Anybody who knows Ye knows that he has always expressed a certain level of faith in Jesus in his songs. I remember when his song ‘Jesus walks’ came out. My friends and I went crazy over this line in the song ‘they say when I talk about Jesus my records won’t get played’. That was way back in 2003 or 2004.

We have watched his career over the years and seen a drastic decline in the outward expression of his faith in JESUS. So, the news of his Sunday services and the upcoming album is, of course, good news to me. Who am I to take the praises of the LORD out of the mouth of a ‘sinner’? I wrote an article entitled ‘when sinners worship’ where I addressed this issue in more detail, do check it out. Anyway, back to the topic. People seem to be divided in their opinions and comments about Ye’s upcoming album. People have said a lot about his activities lately. Some have doubted his repentance story. Others think he is just promoting the album.

It is true we need to be very concerned about the lifestyle of people who claim to be Christians and ministers of God. However, God is the judge and his ministers are his servants. So, who are you to judge another man’s servant (as Paul asked in Romans 14)? We are never told the repentance of a sinner is supposed to satisfy other believers. Only God gets the glory when a sinner becomes a saint, so we have no right to disqualify anybody from worshipping God because we don’t see enough fruit in their conduct YET. We are all on this journey to know God, but we are at different points on that road. Your being ahead of someone on this journey doesn’t mean they are not qualified to worship God. That is very pharisaical, and I pray those who think like that repent from it.

On the other hand, a few people have jumped to Ye’s defense in the ensuing online debate on his upcoming album. This was necessitated because of the judgmental comments, others have passed about him.  I like the fact that he has been given the opportunity to share his testimony in church. However, I believe the best gift the body of Christ globally (because he is a global icon) can offer Ye at this moment is discipleship and a loving community of believers. Let us not thrust a pulpit in his face just yet. Let us not make him a ‘Christian icon’ just yet. He needs discipleship. When people move from the world to the church, they need to be ‘discipled’. That was Jesus’ command to us in the great commission. And I know that at least people like Kirk Franklin have stated that they are doing that for Ye. I have seen people use Paul’s story to corroborate the point that we need to support Ye now that he has declared his faith more emphatically and publicly. This is true to a large extent but there is a little detail in Paul’s story that we often forget. When Paul was converted, he didn’t start his ministry immediately. Paul admitted that he didn’t become prominent in the faith overnight. By my calculation, it took at least 17 years before he became Apostle Paul as we now know him (read Galatians Chapters 1 & 2). He detailed how he returned to Damascus and stayed there for 3 years. Again, after 14 years, he went to Jerusalem to meet with the ‘senior’ apostles to discuss with them the gospel he had been preaching all that while. Those were his years of preparation and you can see he subjected himself to the authority and perhaps mentorship of the earlier apostles. This is how it is supposed to be. I believe, therefore that was why he himself said to Timothy that a bishop must not be a recent convert (in 1Tim 3:6). A recent convert should not be burdened with a ministry yet unless he has gone through discipleship and is matured. I am saying this against the backdrop that there have been times when a prominent entertainment icon converts to the faith and the church automatically makes him/her a Christian icon.

There is also the idea that God is going to use Kanye’s secular fame to reach many with the gospel. This could be true. But that decision is up to God to make not you and I. God can call someone out of prominence to use him in obscurity. He can do it the other way around too. People who are influential in a culture are as important in the propagation of the gospel as ordinary people are. God can use the ordinary person and the influential person to turn an entire city to himself. In the book of Acts, we see how Paul was influential before he came to the faith and some people may attribute his success in ministry to this. However, let us not forget the story of the adulterous woman, who had little or no influence in Samaria. Let us not forget how Jesus used her to turn the entire city upside down. Moses is also one person who came from a very prominent background (being raised in Pharaoh’s house) and God used him mightily. He was trained in all the wisdom of the Egyptians (Acts 7:22). But let’s not forget Joseph who had a directly opposite experience with God. Ravi captured this so eloquently when he said, ‘God raised Moses in the Palace to use him in the wilderness, and he raised Joseph in the wilderness to use him in the palace’. God can use people any way he wants, no matter their background to achieve whatever goal.

Also, from Moses’ story, we can tell that God can always use what is in the hands of his children to deliver people from darkness into light. At the same time, God can ask a prominent person to forsake everything and come after him. In Moses’ story, it was his rod. In Paul’s story, it was the list of things I mentioned earlier. However, we need not be quick to conclude that without these things God couldn’t have used these people to achieve the same level of success in ministry. The point is, he put those things in their hands so he could use them. God needs nothing in addition to his children to reach people in the millions. He doesn’t need the 10 million global followership of a celebrity to get the job done. All he needs is a repentant person with a contrite heart. There have been cases where God called a person out of prominence to use them behind the scenes. So, what if God decides to use Kanye in this same light? You see, the decision is not up to you and I. Let us not act like the conversion of Ye (because of his global status) is of more importance to God than the conversion of a 15-year-old boy in secondary school. A soul is a soul and it is precious to God. So yes, Kanye does come with something in his hand, which is a global influence and a powerful music gift, but my point is God doesn’t need a person with secular global influence to use them to make a global impact for the gospel. He made a global impact with the apostles who were not amongst the elite in the cities they came from. A sinner’s soul (no matter their status) is enough. There is rejoicing in heaven over the repentance of one sinner no matter their level of wealth and influence.

So yes, let us rejoice also that a soul has been won because Paul tells us in Galatians 1 that some churches rejoiced when he was converted. Let us not judge Ye because of his past deeds but let us bear him up in prayer and ask God to keep him and grant him grace. At the same time, I believe it is too early to burden him with anything pertaining to church leadership or even a platform of influence in the body of Christ. Lastly, we cannot take the praises of God out of the mouth of anybody, no matter who they are.

October 31, 2019
The featured image is a picture I took on my trip to Koforidua in September, 2019. ... More
Prev Post Plunder of Midian
Next Post Hillsong's Highlands, My Song of Ascents 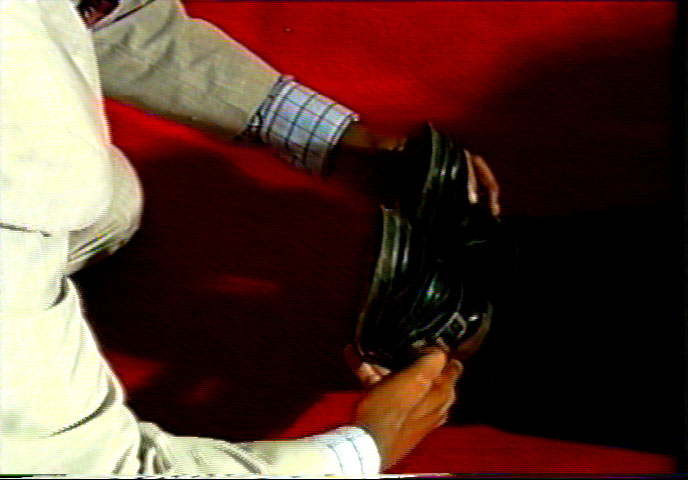 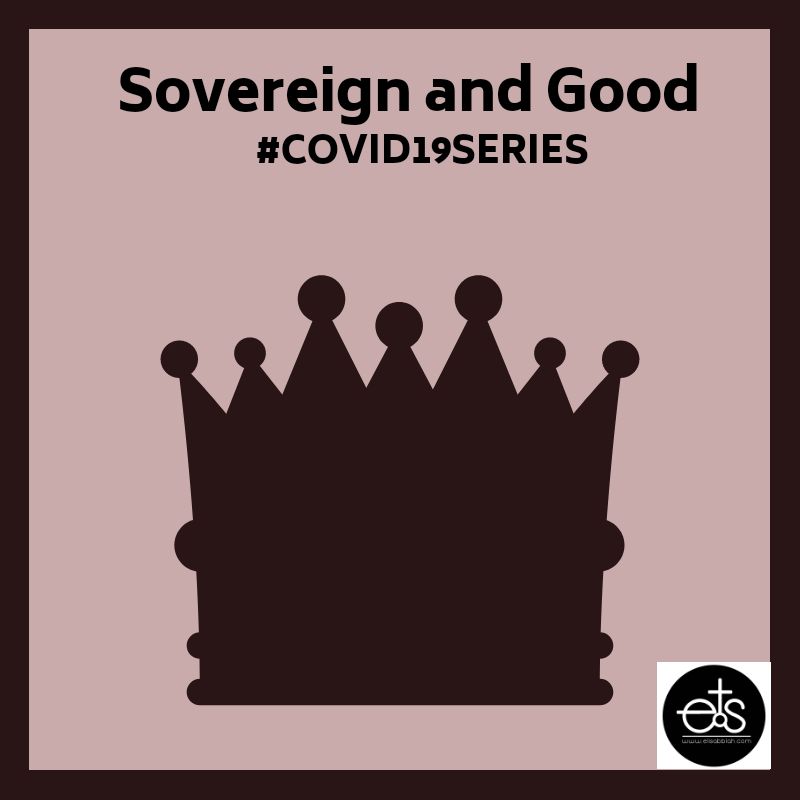