Numbers 31 begins with the Lord commanding Moses to avenge the people of Israel on the Midianites. It is only logical that we ask ‘what did Midian do?’. To find out what the Midianites did, we need to go back a few chapters in the book of Numbers.

Relations between the Israelites, Moabites and Midianites go back to Numbers 22. The children of Israel had just set off from Jericho and stories of their conquests in other nations had gone before them. Their number was great as well and so both the Moabites and the Midianites were terrified by them. This was when the elders of both nations sort to pay Balaam a fee to curse the children of Israel. I wouldn’t go into that story much, however, it is important for us to note that Balaam couldn’t curse the Israelites, anytime he opened his mouth he spoke blessings instead.

In Numbers 25 we read about how the children of Israel (specifically, the men) started whoring after the women of Moab and Midian and eventually worshipping their god, Baal of Peor. This angered God so much. Therefore when Phinehas impaled Zimri and his Midianite woman Cozbi, it pleased the Lord. In the full glare of the whole congregation, Zimri walked with his Midianite woman to present her to his family. This is quite similar to the story of Samson; here again, we see men falling for the women from their enemy’s camp. It is worthy of note that it was Balaam who advised Balak to tempt the men of Israel into committing sexual immorality with the Midianite/Moabite women which eventually caused the men of Israel to worship their gods. Again, this part of the story is similar to Solomon’s, where we see him forsake the LORD to worship the gods of his numerous wives. The Moabites and Midianites combined could not stand against the armies of Israel. However, the trap they set for them, exploiting the sinful passions of the men, worked. I love how Matthew Henry put it. He said, ‘… those are smitten with this harlots that could not be smitten with his sword’.

But I have a few things against you: you have some there who hold to the teaching of Balaam, who taught Balak to put a stumbling block before the sons of Israel so that they might eat food sacrificed to idols and practice sexual immorality. Revelation 2:14

So God punished the chiefs of the people of Israel for the misdeeds of the men after they went into the worship of Baal of Peor. However, he also had it in mind to punish the Midianites for “putting a stumbling block” in the way of the men of Israel or by tempting them.

In Numbers 31, the Lord asked Moses to select 12,000 men from Israel, 1000 from each tribe, to raid Midian. The men went to Midian and killed the Kings;  they also killed Balaam (for obvious reasons). The men came back with just the women and children of Midian and Moses was infuriated, especially because they kept the women alive since they were the ones who tempted the men of Israel. Hence, the men killed the women and the male children and kept only the virgins alive. Moses asked them to stay out of the camp for about a week to purify themselves. The plunder they came back with is what has been visualized in the featured image above: sheep, cattle, donkeys and persons (virgins). The Lord asked them to divide the plunder into two and give one half to the men who went to war and the other half to the entire congregation. The Lord demanded a tribute from the portion given to the men who went to war. 1 out of 500 of the sheep, cattle, donkeys and persons were to be reserved for the Lord. The portion of the plunder given to the Lord has been visualized in the bar graph below.

1 out of 50 of the booty given to the entire congregation was supposed to be given to the Levites as well. The men of war also brought an offering of gold crafted articles to the Lord, all measured at 16,750 shekels. In all of this what I find extremely fascinating is the fact that after the men came back from Midian with all the booty, the officers of the army counted all of them and realized that none of them had been killed. All 12000 of them were alive. God preserved their lives and brought them back home safely.

October 31, 2019
The featured image is a picture I took on my trip to Koforidua in September, 2019. ... More
Prev Post The 2 censuses in the book of Numbers
Next Post Kanye 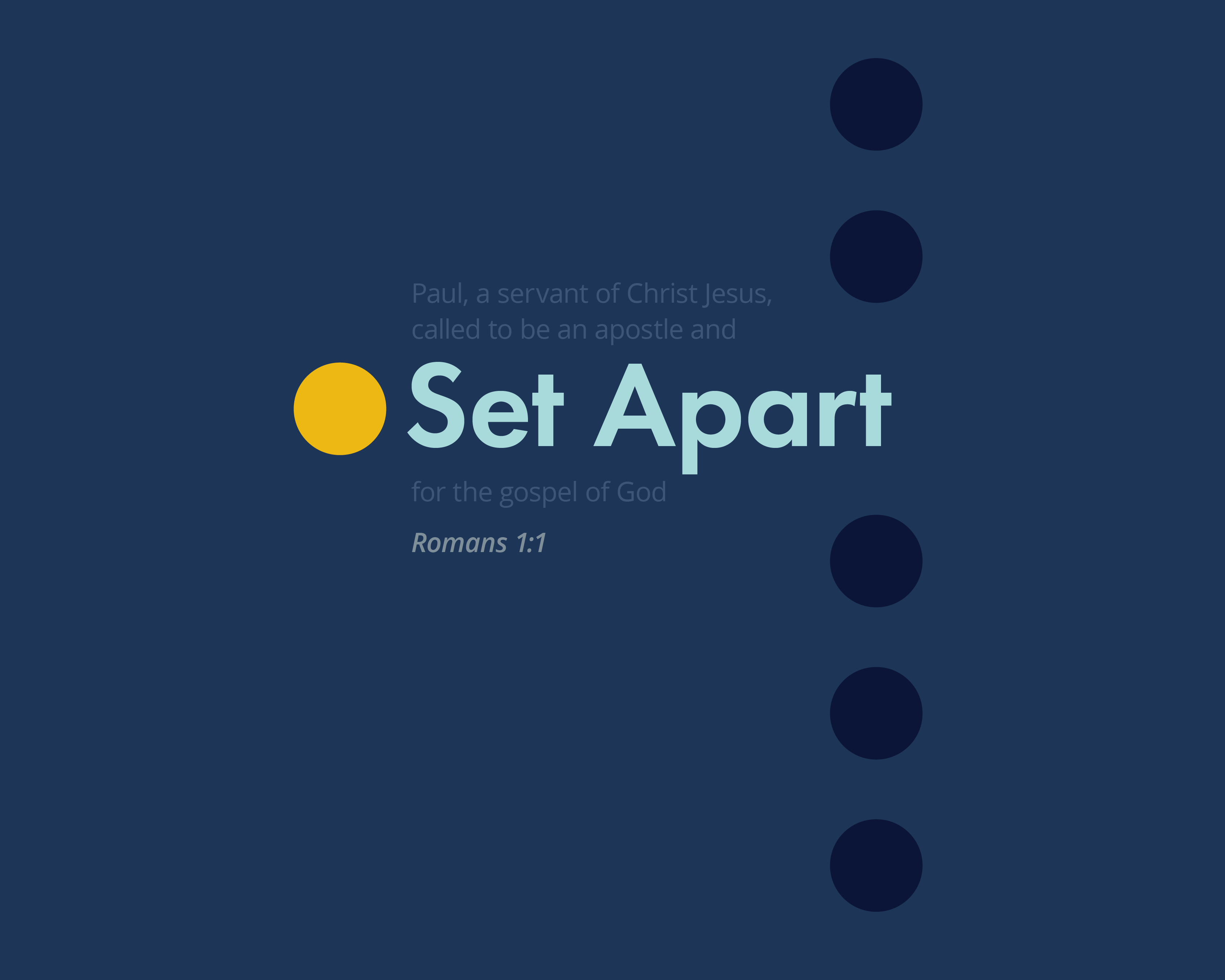