The book of Numbers as the name connotes is a book about numbers or data collected after 2 census were conducted by Moses. It is a mini data repository and the kind of book that would excite statisticians. According to Matthew Henry, all the other 5 books of Moses (the first five books of the bible) retained their Greek names in English Bibles except Numbers. Otherwise, this book would have been called Arithmoi, which means numbers.

There are 2 major censuses conducted in the book by Moses and they are the central theme of this blog post. We are going to examine some similarities and differences in both of them. The book basically opens with the first one in Numbers 1. We are told that God commanded Moses to do a census in Israel and count the number of males who were 20 years and above and were capable of going to war. They were to be counted according to clans and ‘fathers’ houses’. The tribe of Levi was to be excluded because they were given the charge to take care of the tabernacle. At the end of the first census, Moses counted 603,550 men. This census was conducted by Moses and Aaron in the wilderness of Sinai. The visualization above is a representation of the data collected by Moses and how the tribes of Israel encamped around the tent of meeting.

Throughout the remaining chapters of the book, we see the children of Israel sin against God at different times and God strikes with different forms of fatal punishments. Notable amongst them is the story of Korah, Dathan and Abiram who rebelled against Moses, asking why he had exalted himself above the entire congregation when everybody else was as holy as he was. This kindled the anger of God so he caused the earth to split open and swallow these men together with their families. Just the following day, the children of Israel started grumbling, accusing Moses of Killing the three men. Again God’s anger was kindled and he struck the camp with a plague that killed 14,700 people.

In Numbers 25, the Lord struck the children of Israel again with a plague. While the entire congregation dwelt in the land of Shittim, the men of Israel started whoring after the daughters of Moab which led them to sacrifice to the gods of Moab. While the issue was being discussed by Moses and the judges of Israel, one of such men, Zimri, was seen openly walking with a Midianite woman, Cozbi. It infuriated Phinehas (the grandson of Aaron the Priest) and he took a spear and impaled both of them. This act by Phinehas greatly pleased God so he stopped the plague. However, 24,000 people had lost their lives already as a result of the plague.

After this plague, the Lord commanded Moses to and Eleazar the priest and son of Aaron to conduct another census. Similar to the first one, God commanded them to count males who were 20+ years old and were able to go to war. The total number of people counted was 601,730. Again, the tribe of Levi was excluded from this census for the same reason as the first. In some tribes, the people counted in the second census exceeded the number counted in the first census and in other tribes the number reduced. Do check out the visualization below to compare the first census to the second one.

What really struck me about the second census is found in the verse below:

But among these there was not one of those listed by Moses and Aaron the priest, who had listed the people of Israel in the wilderness of Sinai, for the LORD had said of them, “They shall die in the wilderness.” Not one of them was left except Caleb the son of Jephunneh and Joshua the son of Nun. Numbers 26:64-65 ESV

Only 2 of the men counted in the first census were alive to see the second. This is a testament to the fact that God hates sin and he deals with it severely. Also find below another visualization that displays the percentage increase or percentage decrease in the populations for each tribe after the second census.

The above visualization tells us that the population of the tribe of Simeon decreased by 63% while that of Manasseh increased by 64% after the second census. Judah and Dan recorded the slightest change in number as both tribes increased by 3%. While Asher and Benjamin both increased in number by 29%.

The book of Numbers was named as such because of these 2 censuses and their significance to the Israelites right after they left Egypt and just before they entered the promised land. To me, the most interesting fact about these 2 censuses is that after Moses counted 603,550 men in the first census, only 2 of them (Joshua and Caleb) lived to see the second census. The second census was conducted only 38 years after the first one, according to Adam Clarke. This shows us how many Israelites died in 38 years most probably as punishment for their sins and rebellion.

June 26, 2020
Welcome to the 1st part of the series on God’s sovereignty and Healing during the COVID-19 Pandemic. Journey with ... More
Prev Post Who the Church Hurt
Next Post Plunder of Midian

whoah this blog is fantastic i really like studying your articles. Stay up the good work! You already know, many people are looking round for this information, you could aid them greatly. 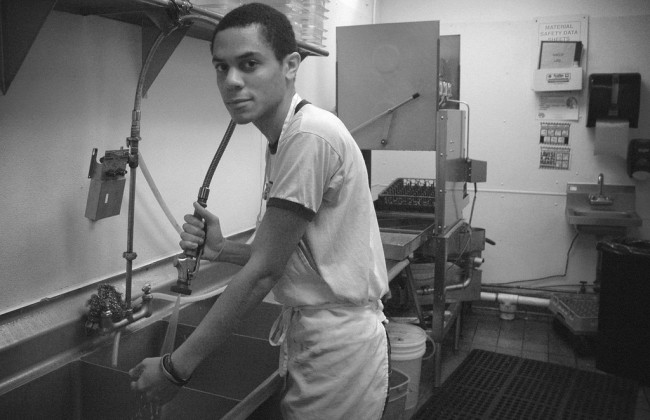 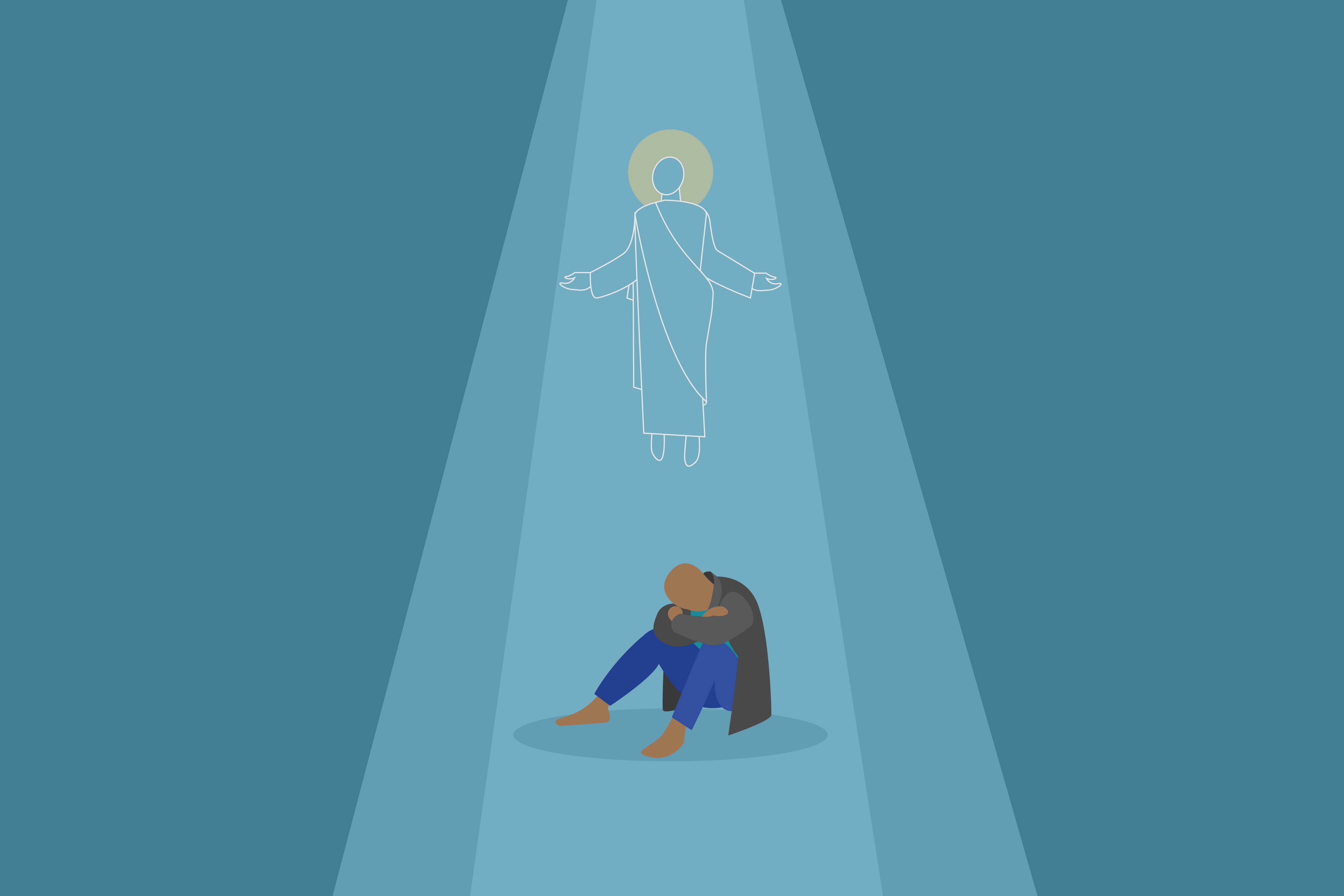