LORD OF THE SABBATH

Lawlessness results in anarchy.  A world where there is no law both to guide the actions of men and also predict the actions of natural bodies such as the sun, will be excessively chaotic. Hence the need for laws. These laws afford us the opportunity to make seemingly accurate predictions based on their ‘tried and tested’ status of  accuracy, in previous times. Since these laws govern lives and natural occurrences, they can only be broken by people who are under them.

In the next few sentences, I will paraphrase C. S LEWIS’ opinion on whether or not miracles signify an occurrence where God breaks the laws of nature. He used this analogy, *paraphrasing* ‘assuming I put two dollars on my table today, and add two dollars to it tomorrow, by basic arithmetic law of addition, I should have four dollars on the table. If I find only two dollars on the table the next day, it is absurd to think that the laws of arithmetic have been broken, instead it is the laws of America that have been broken. As it may be the case, a thief came in and stole my money.’ This is what happens exactly, when God does a miracle. He doesn’t break the laws of nature to do a miracle, he just introduces himself to physical situations and miracles come about. To say God breaks the laws of  nature in doing miracles would imply that he is under those laws. Meanwhile He is not. He is coming from a totally different realm and He comes to interfere with the laws of the earth realm which He has set up Himself. This is one of the reasons why people, or should I say atheists and agnostics, find it difficult to accept the existence of GOD. Because if they did, it means they would have to accept the fact that those natural laws on which most predictions are based can be interfered with, hence, reducing the veracity of any prediction made based on them. So to the average non-believer, the story of Jesus walking on water, is totally absurd because per Newton’s law of flotation, this isn’t possible. The belief in God’s ability to defy these laws and not be held accountable to anyone for it, stems from the belief that He is God. Why would you have a problem with a personality that brought to being a law, and who has the power to bend the law however it pleases him? This is just like the scenario of the teacher who told his students to keep quiet when he is teaching. Will you say the teacher has broken his own law because right after shutting the class up he opens his mouth to speak (teach)? It doesn’t even make sense. He made that law in class because of who he is – the teacher. He did so to achieve a particular purpose, that is,  to establish silence in the class as he teaches. He didn’t break his own law, but because he set it up, he has every right to bend it however he pleases, but most importantly, to benefit the class greatly. We can say the same for a President who grants a criminal parole. The laws of the land probably put that criminal away for a stipulated period of time for a crime he committed. Will we therefore also assume that the President has broken the laws of the country by interfering with the administration of justice, by shortening the number of years a criminal was supposed to spend in prison? Of course not. He is the chief custodian of the laws of the country and is given the constitutional right to  grant parole to a criminal who fits in the criteria. We should accept that this is what happens every time God does a miracle. He doesn’t have to break natural laws to do it he just does it, because 1. He is God and 2. He made those laws.

So one day Jesus’ disciples went into the grain fields plucking heads to eat. Then the Pharisees came quizzing Jesus about the fact that it was the Sabbath day, and that all such activities weren’t allowed on the Sabbath. He replied them in the shrewdest manner and concluded by saying ‘… the son of man is the Lord of the Sabbath’. This statement is so laden with information that encapsulates Jesus’  purpose on this earth. What Jesus was implying here was that, ‘I am the Lord of the Sabbath, I set up this law, how dare you try to make me subject to my own law? I have the right to bend it in whatever direction I please’. What he said on that fateful day, was meant to establish his deity – the fact that He is God. And that pretty much is what he came to do on this earth, to show us how God can love man to the extent that he would come down to this earth in flesh and blood. As Jefferson Bethke rightfully said, ‘Christianity is God searching for man’. ‘I am the Lord of the Sabbath’, by this statement Jesus takes our focus off all those monotonous vain activities man decides to indulge himself in, in order to draw closer to God. By those words he is saying, ‘hey, quit trying to find me, I am already in your midst, so whatever you do let it be unto me and not because you have wired yourself to be an ardent keeper of a bunch of rules’. We sometimes forget how much we can be caught up keeping the laws of him who we claim to worship and not have a relationship with him. This isn’t what God is asking for. He wants a personal relationship with us, hence the need to prove He is high above those rules and laws we so much cherish and allude concreteness to. He is way above those things. When you keep His laws (the Sabbath), do so in total reverence to him.

There is the need for us to refrain from legalistic tendencies. The Pharisees kept the laws in order to please God and here was God right in their faces and they were judging him by the laws he had made. The irony. God is bigger than that. He came to fulfill the law that we wouldn’t have to fulfill it in order to be acceptable to him, but that in having faith in him we develop his nature which is pleasing to him above anything else. Christ is the Lord of the Sabbath.

February 10, 2020
Suicide is defined as the act of killing oneself intentionally. I was younger than 10 years when I first heard of a suic... More
Prev Post Feminist - A Horrible Adjective?
Next Post DEPRAVED HEARTS CAGED IN RIBS

God is not under those laws. So question: If God is in me and I am in Him, can I say I am above the laws of nature? 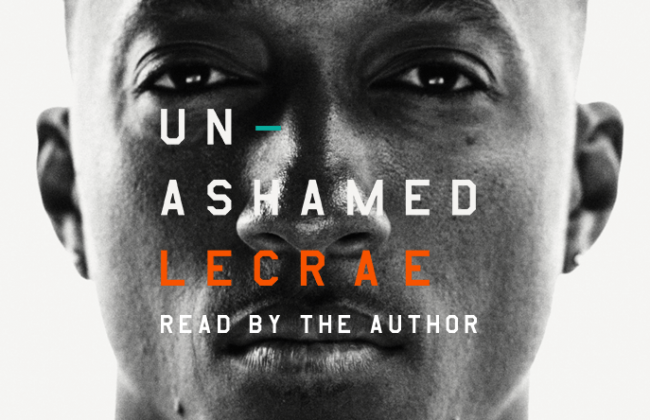 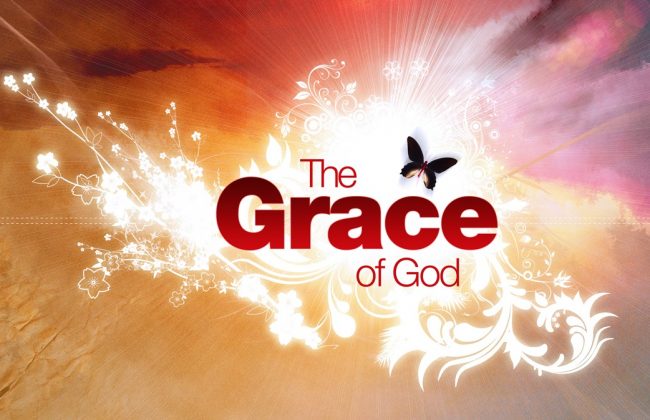