DEATH IS NOT FATAL

I literally cannot control the smirk on my face anytime I read that bit of the book of 1st Corinthians that says, ‘death will be the last enemy to be destroyed’. I get a little dramatic in my fantasies sometimes. I picture myself dressed in an all-white attire at death’s funeral. *Who needs a wreath when it is a joyous event?* I promise to lay a 100 roses on the casket, rub my palms against each other and look into the sky and recite this short poem: Roses are red/ Here’s a 100 in a basket/ Millions are dead/ now look who lies lifeless in the casket.  I might be joking here, but nothing is as refreshing as knowing that death isn’t the ultimate. For death ‘himself’ shall face death. So what is the ultimate destruction anyway?

Religion – Christianity for that matter – professes a life after death. You may disagree with me because I don’t have proof of this, but neither do you have proof of otherwise. There are two destinations so far as life after death is concerned: heaven and hell. Heaven is described with such soothing adjectives that one can only imagine it as the most beautiful place ever. I picture a large garden with crystal-clear rivers flowing through it; sweet scented flowers; soft green carpet grass and rabbits hopping about. This is how I picture it sometimes – such a beautiful place. Then of course there is hell. If you have seen Bill Weise’s presentation on his visit to hell, I doubt it is a place you would wish for any human being to go to. He spoke about how he was tormented repeatedly by grotesque gigantic creatures. He also recounted the shouts and screams he heard from the many souls that ended up there. It is heart-wrenching to know that many are already there and many shall go there.

These are the two destinations eternity has to offer us. Let me clarify this, Christians do not live their lives in perpetual fear of hell. We are not forced to believe in the existence of God because we are afraid we would be burnt by fire. On the contrary, it is the joy of being united with God that compels us to remain faithful to him. Who ever succeeded in any venture by fearing failure more than desiring success? It doesn’t work that way. The desire for success is a greater push to success than the fear of failure is. Hence, people who fear God as a by-product of their fear of hell are passengers of a hell-bound minivan that has no breaks.

Hell is the reason why death isn’t fatal. Ending up in hell is referred to as ‘the second death’ in the bible; that death is fatal. The physical death is nothing compared to the second death. We have every right to weep over relatives and friends we’ve lost. When somebody close to us dies, we cry mostly because we will miss the person; sometimes because of the circumstances surrounding the person’s death. It is okay to cry. But the truth is the person may end up on the more blissful side of eternity, while we live on in this depraved world. Our tears are very much justified. I just wish we would be more concerned about those who will die the second death. Those people are really in a hopeless situation. There is no hope in hell, there is nowhere to run to or hide even. That is depressing. Hence we should be more driven by compassion for the people who are bound to die the second death.

Have you ever felt somebody deserved to die? Seriously, like you hear of the death of a person and you merely shrug and say softly that ‘he deserved it’. Think of Sadam Hussein. Think of Idi Amin. For some funny reason we humans feel death is the worst thing to happen to a person. Thus when it happens to an ‘evil’ person, we leap for joy or simply mutter ‘otwiaa’ under our breaths. But when it happens to a ‘good’ person then it means God hasn’t been good or He isn’t all-powerful, all-knowing and ever present *such double standards*. It is our hope that there is a life on the other side, because Jesus promised us so. This hope keeps us alive even in the deadliest moments.

When ISIS killed those 21 Christians, was God asleep? Why did He allow the death of his own servants? These are the kinds of questions we ask anytime there is the death of a person we believe doesn’t deserve death. I always say this, God allowed the death of Christ – the gruesome murder of his own son – hence this is not the first time; and clearly not the last. I am personally intrigued by the attitude of the apostles towards death. While Stephen was being stoned, he pleaded with God on behalf of his murderers. Andrew was crucified on an x-shaped cross. It is believed that while he was led towards the cross he said “I have long desired and expected this happy hour…’. Who stares in the face of the worst thing that could possibly happen to a human being and call it a happy hour? See? Death isn’t fatal. In Revelation9:6, the bible foretells a period of great torment that will cause many to desire death. Amazing! It means there are so many things that could happen to a human being in this life that are worse than death. Many desire death in such circumstances. Death cannot be fatal based on these facts. God’s aim wasn’t to do away with physical death when Jesus died, his aim was to save as many as possible from the second death. Therefore, if there is anyone who believes in Jesus Christ and confesses him as Lord, such a person may die physically, but won’t die spiritually (go to hell). So is God all-powerful, all-knowing and ever present? Of course He is, because he provided a remedy to the second death. In this we find comfort.

I am not trying to make mild the pain of losing someone. I myself have experienced it and there hasn’t been a day since then that I haven’t thought about it. I am just saying death isn’t fatal. Death isn’t the worst thing to happen to a human being. The worst thing that can possibly happen to a human being is the second death. Nevertheless, the solution to this is Jesus Christ.

June 26, 2020
Welcome to the 1st part of the series on God’s sovereignty and Healing during the COVID-19 Pandemic. Journey with ... More
Prev Post THE TROJAN HORSE
Next Post FEMME-INIST FATALE

Reblogged this on amrich7.

[…] that so many dead men have brought the message of life to millions in the world? In Christianity, death is not fatal. It is the second death (hell) that is fatal. Sometimes I really stand in awe of the deeds of the […] 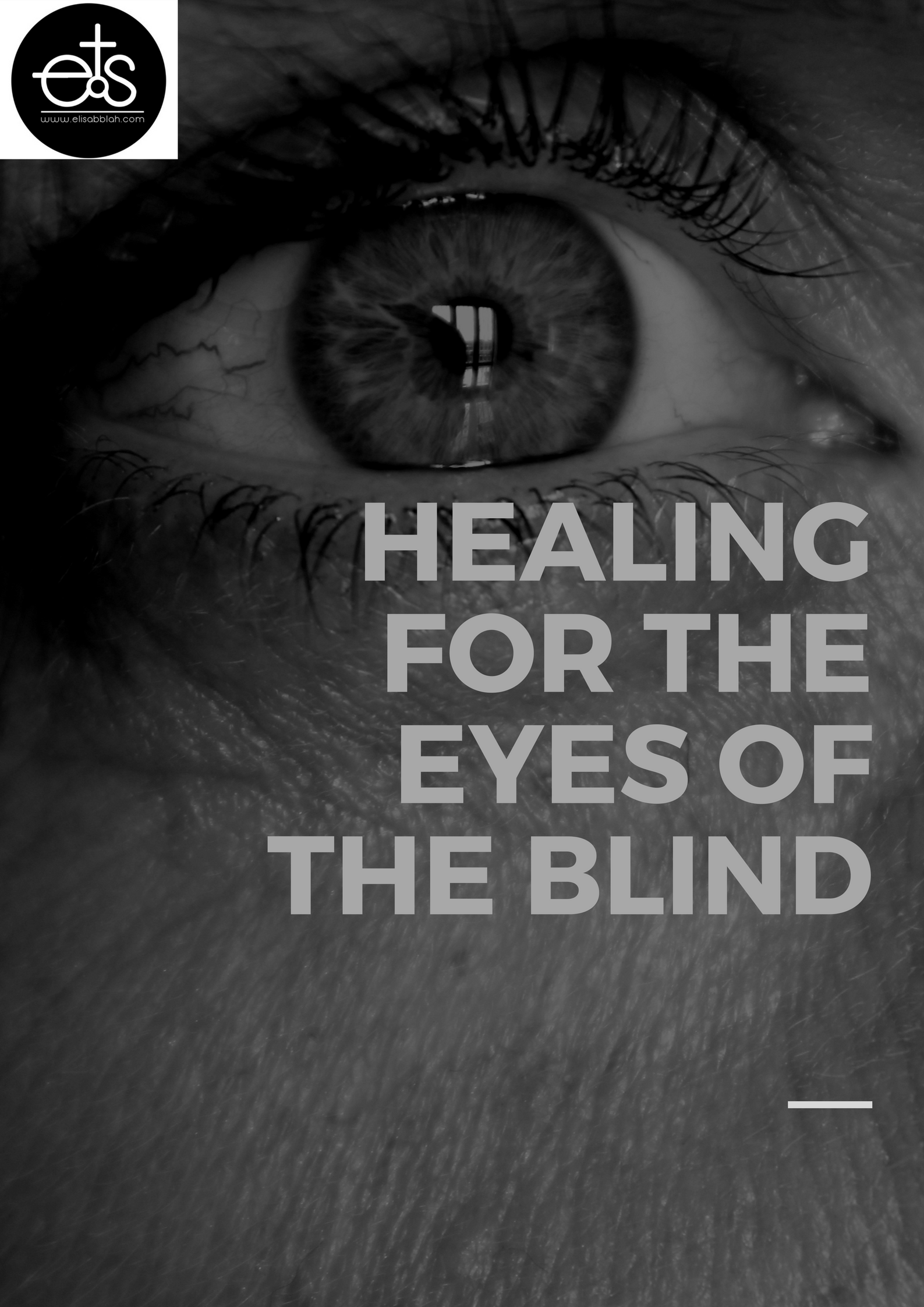