It isn’t easy keeping your fly closed as a man; this isn’t even a present-day phenomenon. Since time immemorial men have struggled to ‘keep their flies closed’ in the sense of keeping their sexual urges under total control. Many have made it seem that it is the fault of the women. They say ‘behind the downfall of a man is a woman’. Well, maybe to some extent. But this creates the impression that men are the victims in such cases. We can’t make such assumptions when it comes to rape though. I boldly declare that, the downfall of a man isn’t caused by women but his inability to close his fly: to keep his beastly sexual urges under control. Many great men have suffered deep dents to their reputation due to the lack of self-control. For example: Samson, David, Solomon, Bill Clinton, Tiger Woods, Kobe Bryant and our very own KKD.

I recently discovered the importance of movies produced in the Kumawood movie industry in my life. Those films were created purely to make my journey from Accra to Kumasi seem shorter. Last week on my way to Kumasi, we watched a 3-part movie starring ‘Lil Win’. Goodness me, the supposed 4 and a half hour journey felt like a jolly ride through town on a holiday. One other outstanding feature of Kumawood movies that I like is the fact that  they are highly didactic: so pregnant with moral lessons. I remember watching one in which Agya Koo was a co-tenant with a lady in a compound house. He kept pestering the young lady with his ‘lust’ overtures. Clearly the lady had had enough and couldn’t take his lustful proposals anymore so she confronted him and made it clear that it was wrong to even fantasize about having sex with another person. In his defense, Agya Koo gladly confessed that then he had probably had a baby with the lady already. This was obviously because he must have visualized having sex with her on countless occasions.  I found his reply extremely funny but it carries so much information concerning male-sexuality. Men are visual beings. We are moved by sight. Nevertheless, what we see isn’t a good enough reason to be used to defend our actions. Usually when this issue comes up, we choose to lay the blame on external factors (eg. skimpy dresses worn by ladies). The external factors have an influence on you but what pushes the resultant action is within you. As I have already stated in  my blog post ‘Depraved Hearts Caged in Ribs 2‘ click here, those external factors are like billboards in front of a restaurant, displaying sumptuous meals. Therefore if anybody should break into a restaurant to steal food and blame it on the food on the billboard, he is giving a very silly excuse. The problem isn’t the billboard, the problem is your lack of self-control. When you see a very compelling advertisement and you happen to be very hungry, what you do is to control your hunger. Or if you can, you pay the price and wait patiently till the meal is ready for consumption.

My focus here isn’t what you saw, but rather what happens between the moment you spotted that lady and the resultant action: the time gap between those two events. That is the cause of sexual immorality in most men. I strongly believe that the eyesight of men is second to that of eagles in terms of sharpness. Eagles are able to see small rodents from beyond the clouds but the eyes of men are laser-sharp and can see through clothes. We can literally strip you naked with our eyes. It is all in the mind. Our imagination runs wild the very moment there is a cleft in your dressing that exposes the minutest detail of your naked body. That is all we need to have a full picture.

Jesus Christ said that anybody who looks at a woman lustfully has already committed adultery with her. My dear brothers, how many babies have you made in your life and with how many women? Agya Koo was right bro. Some of us are probably well into parenting, if his analogy is applied here. I believe Jesus was making it clear to us how important our imagination is: the fact that imagining a thing is recorded as committing it. We need to win the battle in our minds. That is the birth place of all the sexual immorality we hear about. If we are able to dispel those episodes of unbelievable imaginative sex with whomever we deem appropriate at that moment, we would really make headway in keeping our head above water so far as sexual immorality is concerned. Undoubtedly, Solomon is one of the wisest men to walk the face of the earth. He said ‘… he who rules his spirit is mightier than he who takes a city’. This is amazing. It means self-control basically makes you more than a marvel superhero. It makes you mightier than a strongman who is able to take a whole city all by himself. We really need more men striving to be strong men per the deduction made from Solomon’s quote. To have full control over your sexuality as a man is one heck of a herculean task. The mighty have fallen. The irony here is that, Solomon himself, who even made such a profound statement couldn’t control his sexual hunger. He married 700 women (plus 300 concubines) from tribes God had warned him against. They introduced him to their gods and he turned away from God and worshiped their gods. Yes, the women were instrumental in his downfall but his hunger gave him the impetus to oblige.

When I say ‘Zip it’ I am not referring to the fly in front of your trousers. That is way too easy. I am referring to your mental fly. I want you to realize that just as it is embarrassing for your fly to be open in public, so it is for you to have an untamed sexual appetite. Zip it! Take full control of yourself mentally and sexually. For greater is he that rules his spirit than he who takes a city.

June 26, 2020
Welcome to the 1st part of the series on God’s sovereignty and Healing during the COVID-19 Pandemic. Journey with ... More
Prev Post MILKY JAY!
Next Post Prophet Bino

This is a must read. Good job, Eli.

hey, thanks for reading.

the eyes of men are laser-sharp and can see through clothes. We can literally strip you naked with our eyes. Wow!!!! Self Control is way more than what we thought. I can come to the conclusion that Self Control is a big step to living a fulfilling Christian life. Being able to say no and yes.
Eli, great piece.

Great one my brown friend 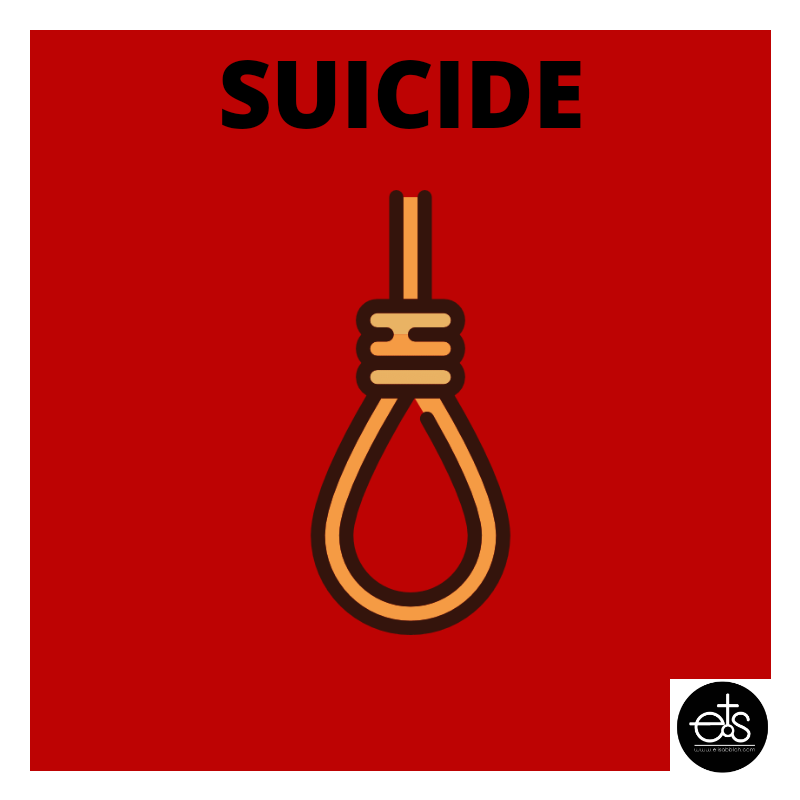