To those of us who are familiar with the music ministry of Naa Kronkron, news about her soon to be released debut album in itself is music to the ears. I mean, she has been whetting our appetites with short home-made videos of herself singing and playing the guitar for quite some time now on facebook. My personal favorite is ‘m3 kamfo wo’ (I will praise you). These recorded videos have endeared her to the hearts of the thousands that watch and share them on social media. It is not about how impressive her ability to sing while playing the guitar is; it is simply the fact that you are ministered to while watching them.

There is good news though. It appears the wait for the release of Naa Kronkron’s debut album ‘This Kinda Love’ will be over soon. After she dropped the title track ‘This kinda love’ some months ago I expect tons of surprises when the album is finally here. On 1st October, she is dropping another single called ‘More’  on which she features Abigail Koran. We are indeed inching closer to the album release. I have been privileged to listen to the song and I must say, ‘amazing’ doesn’t begin to describe it. She literally poured her heart out on the song. Naa Kronkron said in the promo vid for the album that ‘each song on the album talks about what I have been through’. We artists can come up with the most brilliant pieces about issues we haven’t been through and make it sound so real to our audience. It is easy for me to tell the difference between a piece that means a lot to an artist and one he/she merely made up because a surge of inspiration hit him/her. But ‘More’ is very authentic. The song is a prayer.

I take a keen interest in the lyrics of songs I listen to. The lyrics are good when they convey the very feelings of the songwriter. In the song ‘More’, Naa did that. No verbosity. No attempt to throw in words and expressions that have no correlation with how she is feeling. She makes her hunger for a deeper relationship with God look so appealing to the extent that her listeners would yearn for that too. The song begins with these lines:

Pour like fire/ Rushing wind/ Come and fill this void in me.

There is this saying that ‘there is a God-shaped void in all of us that only God can fill’. He created us and carved out his abode in our heart so we can invite him in. Men have tried to fill this void with things that won’t fit. Pleasure. Pride. Success. These things will tire you. Only God can fill that space. This song is nothing short of a humble request for the bonafide occupant of our hearts to take his place. It is a recognition of the fickle nature of the human heart. How we can go chasing after things that really don’t matter. The song paints the picture of a person with a contrite heart and outstretched arms reaching out to God.

Naa goes on to sing:

I need you more Lord/

Each and every day, more/

Totally yielding all, I place them at your feet.

This is the part that gets me every time I hear it. I am reminded of countless stories in the bible. From the 24 elders who cast their crowns on the floor before God who is seated on his throne. To Mary who washed the feet of the Savior with expensive oil and wiped it with her hair. Then especially to the Samaritan woman who left the bucket she had come to draw water with at the feet of Jesus and ran back into the city to announce that she had met the Messiah. She had received more than she came for. She came to draw water but met the ‘Living Water’ himself. What more could she ask for? We can have more of God when we willingly place the things in our hands on the floor. The voice from the burning bush told Moses to drop his rod. This is what the song is telling us to do. Those things we deem valuable in our lives are the very things we are expected to put at the feet of God. The earth is his footstool anyway; everything earthly is under his foot. In ‘yielding all’ and placing it all at his feet, we are offering worship in such a unique and authentic way. The song ‘More’ is the genuine heart cry of one who wants to go deeper in her relationship with the Lord. The songwriter is simply not satisfied with the level of intimacy she has with her Maker. Instead of getting complacent, she is yearning for more. I would love to have that too: a deeper relationship with God.

The song will definitely be the soundtrack of the lives of the many who hear it. It is soft and soothing. This is a song for the broken, the contrite heart and for those that hunger for more of God. 1st October is a few days away. Please look out for the release of the song and make it a point to give it a listen, your life won’t be the same afterwards.

Seasons – from Seed to Sequoia

April 23, 2018
I haven’t seen a giant sequoia tree before so I did a little reading on it and I discovered some amazing facts. First of... More

October 28, 2016
As much as I am excited to be writing about something I learnt from Lecrae’s book, I am in a tight spot. I could easily ... More
Prev Post Will God choose Le Boo for you?
Next Post Unashamed - The Gates of Hell Shall Not Prevail

Sounds I. Will look out for the song.

Yes you should. Please search for Naa Kronkron on youtube. 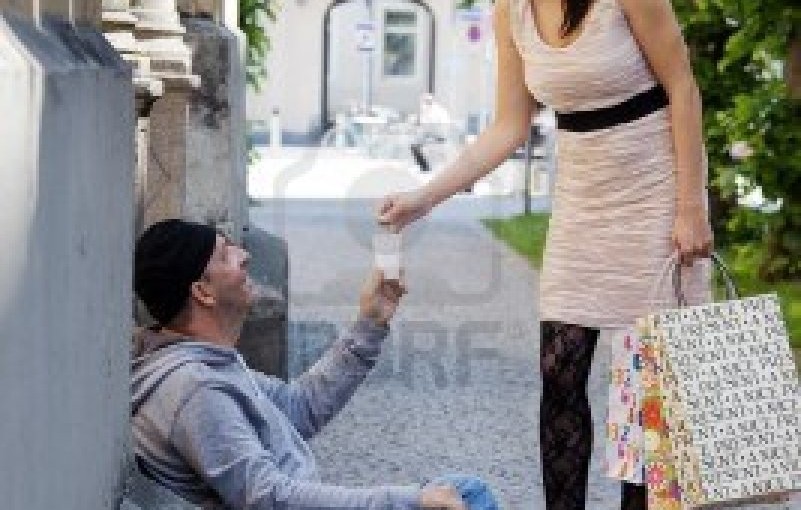 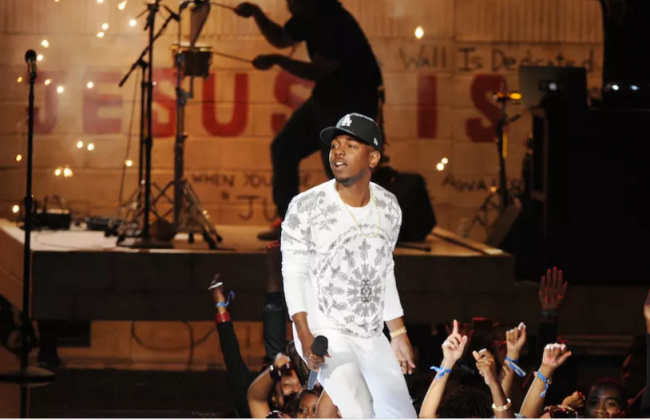