Many years ago I was taking a stroll with a friend of mine through our neighborhood. We stopped to talk to a mutual friend of ours. I remember somebody drove by in a car so recklessly with loud music blasting through the speakers. The driver was a young guy, just about my age. Even before the dust the speeding car left in its trail could settle, my friend remarked ‘you will never see the legitimate owner of a car drive like that’. It is amazing how a seemingly baseless statistic could contain so much truth.

Sometimes showmanship is the evidence of the absence of legitimacy

You have to understand that this happened so many years ago – maybe between 2003 and 2005. I still remember the quote because I have applied it to so many areas of life and time and time again it proves to be so true. The reality the quote discloses best describes how I feel about sex tapes. Guy, if you were having legitimate sex, there wouldn’t be a need to tape it to show it to your boys as proof of anything. It is as simple as that. There is no point to prove when it is legitimate. There is absolutely no need to impress a third party if it is legitimate. Usually, people tend to show off when what they are doing isn’t permissible. I have a few married friends and they need not send me a video tape of what they do under the sheets because I already know they do it – rightfully and ‘legally’. There have been stories of married couples taking videos of themselves while at it. It doesn’t concern anybody what married people choose to do in their bedrooms. It only becomes an issue if they carelessly let it slip into the hands of a third party. Now back to the point I was making, since society has managed to deceive many into thinking sex is a precious thing only smart guys can steal from girls, why won’t boys want to show unquestionable proof when they do achieve that ‘feat’? I have heard so many stories of guys lying to their friends that they slept with a particular girl. Since the first of such stories was found out to be a lie, the brethren sat down to develop a new strategy: a way to produce evidence that would silence all doubts. Ladies and gentlemen, that is how sex tapes came about.

Well, I know there have been a few cases where the lady in the video appears very much aware the act is being taped. Not to jump to the defence of such ladies, but even if she knew, I doubt she would agree to the idea of the video going viral online. I am yet to read about a sex tape that was initiated by a girl to tarnish the image of a guy. It is always the guy. Why? Biblically, guys are held to a higher sexual purity standard than women, per my understanding of the text. (I have spoken extensively about it in this blog). Therefore until we submit to divine standards for sex and purity, we will never see the end of this.

“[M]odern science allows us to understand that the underlying nature of an addiction to pornography is chemically nearly identical to a heroin addiction.” – Dr. Jeffrey Satinover

I can’t trust the conscience of a human being. It takes a higher power and force to keep us all in check. What can end this menace? I don’t know. One thing I know is, you have no business stripping before anybody who hasn’t vowed before the Lord to live with you till death. Safety first, stay pure. 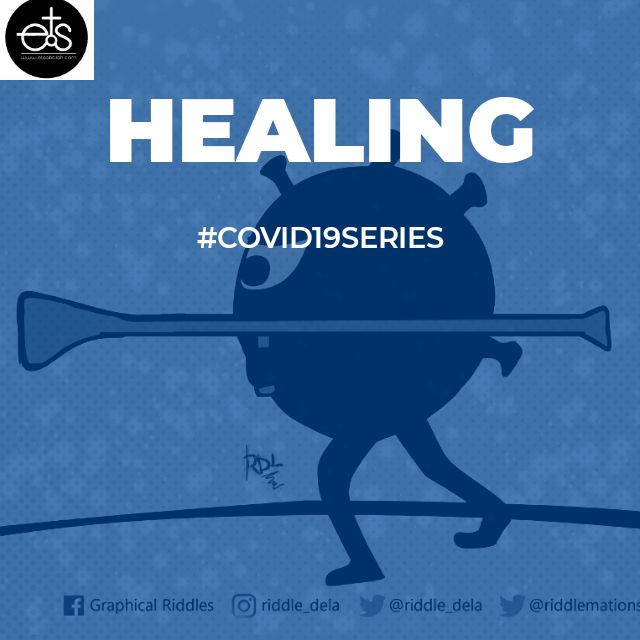