The grace of God is the most unfathomable mystery ever witnessed and experienced by humanity. It is simply amazing – to put it mildly.God intends his grace to hold you spell-bound and in awe for the rest of your life. How can the creator of the universe set himself up to be beaten, maimed and killed by the very people he came to save? It is only in the gospel of grace that we find the hero dying to save the villain (According to Andy Mineo).

Ravi Zacharias also puts it nicely (as always), he said “it was not the volume of sin that sent Christ to the cross; it was the FACT of sin”. Meaning, Jesus didn’t come to die on the cross because there was too much sin in the world, He would have still done so even if there was just a teeny-weeny dot of sin in the world. If it was about the volume of sin, he would have come during Noah’s time. Furthermore, it means that if I were the only person on this earth, Christ would have still come to die for me on the cross. What manner of love is this? This is perfectly depicted in the Parable of the good shepherd. I always picture myself as that one sheep who went astray, never thinking I was deserving of the master’s very presence yet here he comes in urgency to look for me. ‘You have 99 others’ I tell him, but he says ‘the 99 others will never make up for the anguish of losing you’. This is awe-inspiring; it drives me to my knees daily. Like, ‘Lord I don’t even think of you this much. Why are you so mindful of me? Jupiter, the galaxies, space, the sun and the moon are all more majestic and enormous in size than I am. How am I this visible that you can look past your ‘greatest’ creations and care so much about me?’

Isaiah, Job and David all said something to this effect. How undeserving we are of God’s grace. In their song ‘Avalanche’, hillsong put it nicely when they said ‘I am caught up in Grace like an avalanche’. By the way, an avalanche is a mass of snow, ice, and rocks falling rapidly down a mountainside. You need rescue from an avalanche. You need salvation from an avalanche. You can’t just up and leave, the force is too overwhelming; it will sweep you off your feet and toss you around like a doll. This is what hillsong has likened God’s grace to. Indeed, it is very overwhelming.

With that in mind, does that mean we are saved forever? So, no matter our actions are we still locked up in God’s grace? Is ‘once saved, forever saved’ biblical? Well, let’s go to scripture. Even before that, let’s look at one aspect of God’s nature that is mind-boggling as well: God’s unwillingness to violate the human will. Moses said in Deuteronomy 30:19 (clearly inspired by God) that, I have set before you life and death, the blessing and the curse. So choose life in order that you may live, you and your descendants. God almighty, creator of the heavens and the earth is the very epitome of love and justice combined. He has set before you life and death but won’t force you to choose life, but rather admonish you to do so. This is the reason why there is evil in the world. Because God didn’t create a robot when he made man, he created a being. In the very sense of the word, a being can choose what it wants to be. Therefore, if God won’t violate the human will, it means he wouldn’t impose his grace on anybody. If so, then it means that human beings can willingly and actively walk away from His grace. His grace is precious and boundless, it is not a cage or a trap. It doesn’t have a laser beam demarcating its boundaries. Therefore it is safe to say that one can be in God’s grace and walk right out of it. That is why there is such a term as ‘backsliding’ or ‘falling away’… better still, apostasy.

Prophetically, the bible actually admonishes us to expect a massive falling away of Christians leading to the revelation of the anti-christ. The bible says in 2 Thessalonians 2:3 that, ‘Let no one deceive you by any means; for that Day will not come unless the FALLING AWAY comes first, and the man of sin is revealed, the son of perdition’. Even if you are still not convinced that a Christian can lose his salvation, let’s hear what Jesus himself said will be one of the most shocking incidents on judgment day. He said many will step up to him and say they cast out demons and healed the sick in his name but he will tell them plainly, ‘I never knew you; DEPART FROM ME, YOU workers of iniquity’. Now these aren’t ordinary Christians. These, to me, appear to be men of God who lost their salvation even without knowing it. Yes, you can lose it and not know it. A man of God I listened to recently said that, ‘God is the only boss who can fire you and keep you working for him’. The gifts and callings of God are irrevocable. Hence, you can be operating in spiritual gifts and not make it to heaven. These are the sort of people Jesus was talking about here. They were Christians; they did miracles in the name of Jesus. Yet he called them ‘workers of iniquity’. Brethren, be not deceived, the grace of God is no licence to sin. It is free but not cheap, therefore we must handle our salvation with utmost care and reverence as we work it out daily!

Now that we have seen what scripture says about falling away from the faith, let’s take a look at the implications of that. Can I come back to Christ when I fall away… especially when I verbally denounce him and go after another god? The answer from scripture is a big NO! Here it is:

4 For it is impossible for those who were once enlightened, and have tasted of the heavenly gift, and were made partakers of the Holy Ghost,

5 And have tasted the good word of God, and the powers of the world to come,

6 If they shall FALL AWAY, to renew them again unto repentance; seeing they crucify to themselves the Son of God afresh, and put him to an open shame. (Hebrews 6:4-6)

There it is. God abounds in grace but he won’t have his grace trampled under the foot of men. The verse literally means, those who fall away from Christianity have literally done what the Romans did – they have crucified Christ and shamed him openly. He offered himself for us once and dealt with the problem of sin once and for all. So when you walk away from this offer, especially when you have tasted it before, you can’t just come back like God’s grace is an option and not the ultimate.

It is even more scary when you find out the writer of the book of Hebrew repeated this truth in Chapter 10 (v 26). Here he stated that anybody who continues to ‘WILLINGLY sin’ after becoming a Christian will eventually fall away and there will no longer remain an offering for him. He would have to go find his own Christ and nail him to the cross for his salvation. Which is absurd and impossible. Therefore I would like to admonish all Christians who read this post to remain in the grace of God. Do not fall away. No matter what you go through in this life, hold on to your faith in Christ. No earthly pain and anguish can be compared to a minute’s relief in hell – if even there is such a thing. When you have questions, search for answers and don’t allow yourself to be swayed by any wind of doctrine… the leaven of the Pharisees, as Jesus calls it.

I told a friend recently that, hell is the reverse-reality of the love of God. How terrible the punishment of hell is, reveals to us how deeply hurt God is by those who have no regard for his grace. Plus, he loves you so much to save you from hell. Read about hell once in awhile when you don’t feel loved and you will know how deeply loved you are of God. He loved you enough to save you from it. Jesus is the good shepherd: the good shepherd gives his life for his sheep. He is the good shepherd and not the good goatherd. Goats are stubborn and adamant in their ways. Sheep are obedient and very compliant. That is why Christ said ‘my sheep know me and they hear my voice’. Be a sheep today and even to the end of time.

June 26, 2020
Welcome to the 1st part of the series on God’s sovereignty and Healing during the COVID-19 Pandemic. Journey with ... More
Prev Post In the Mirror ... A Holy Nation.
Next Post Should A Christian Say Sh#t In A Song He Wrote? 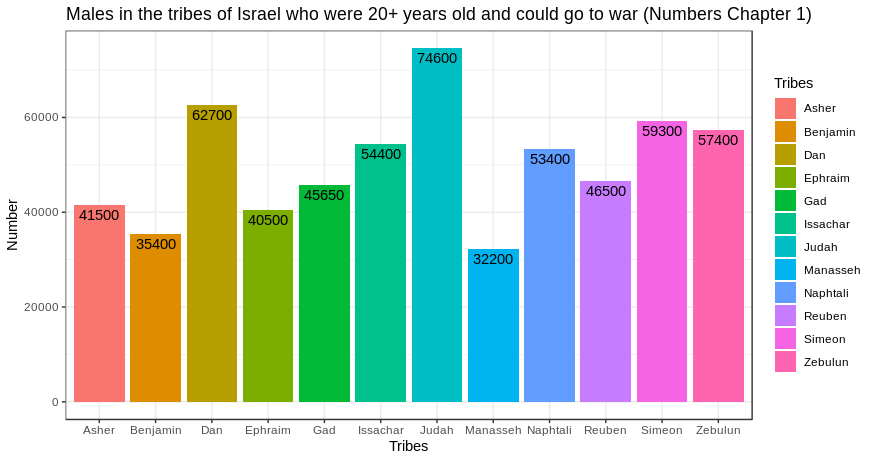 DEATH IS NOT FATAL