God created man, period!!!! I think it is an insult to our intelligence when others believe nature started with a big bang!!!!!!. Of what value is a huge bang??? To me, i just can’t believe nature was birthed by a loud noise. Noise is a nuisance, so are all who believe they came into existence by a bang. God inherently placed in man the ability or the need to believe in something. So we are all believers. Those who say they are non-believers are the strongest believers of anything against what believers believe in. And that makes them the strongest believers. Clearly, this world is filled with believers.

If you’ve visited my twitter before, i’m sure you might have caught a glimpse of my biography. It reads, ‘what the 2000 year old Bible says, over what 20 something year olds say’. This pretty much summarizes my stance on issues. I’m just saying, my views and perceptions are all subject to what the Bible says. Including my blogs too. Recently, i have realized that people are developing a belief in the  stars. I know this belief in the stars might have existed for a long time but it is now catching my attention. They call it, zodiac or horoscope or constellations etc. I don’t know what to call it so i might just stick to horoscope or better yet horror-scope.The scope of this horror seems to be widening on social networks, as people usually post characteristics of the category they belong to. They say it has to do with the date on which you were born. If it belongs to a particular category you tend to exhibit character traits of people in the same category. There are actually names for the various groupings, for eg. tarius, gemini aquarius etc. Two big questions to ask yourself, do the stars hold any truth?? and if they do, is life worth living if your future is subject to the arrangement of the stars in the sky????

Almost a year ago, i had a heated debate over this same issue with a friend of mine on facebook. He believed in it i didn’t *not that i do now*. At the climax of the debate, he asked for date of my birth, which i graciously gave him. With this i guess he went to fetch the features of people found in my ‘star’ category or ‘horoscopic’ environment *if there’s ever a term like that*. I read through the whole post and it was strange because there was a lot of truth in there. The description fit me perfectly. But then, you see, people forget that the stars don’t just tell you who you are, they also portend your future. Among the character traits of people in my ‘horoscopic environment’ is one huge life threatening curse. According to my ‘supposed’ stars, we are the sort of people who don’t make it in life early so we tend to live with our parents longer than any one else. hehehehhe!!! This is certainly not me. Because if i were given  the opportunity at the age of 10 to move into my own apartment, i’m sure saying ‘no’ would stay far from optional. Therefore, why should i bank my believes in this, when it promises to give me what i hate most in life???

Now,as usual people would like to justify their stance on this issue by backing it with biblical proof.The  Biblical bases people from the other side of this argument refer to is the story of Abraham. You know in Genesis 15:5 it says, ”’Then the LORD took Abram outside and said to him, “Look up into the sky and count the stars if you can. That’s how many descendants you will have!” Out from no where this verse should be the reason why i should start believing in stars??? I believe it’s clear to everyone that God was trying to communicate the impossibility in  Abraham counting his offspring. It had nothing to do with the stars telling Abraham who he really was or what he would be in future. God was simply saying, just as it is impossible for you to count the stars in the sky, so shall it be with your descendants. The questions then is, what is the bible’s stance on this issue?? Obviously, there is no verse in the bible that says ‘all ye children of Galilee, there is no truth in the stars, if ye believe in the stars ye shalt surely dieeeeeeee!!!! * EVIL GRIN amidst lightening and thunder*. But hey, in our interpretation of the bible we can always make inferences.

When Jesus Christ was born, he had a few uninvited guests bumping into his naming ceremony- the shepherds. An angel appeared to the shepherds and told them about the birth of Jesus, they acted on instructions and went to grace the occasion. The wise men from the east, however were on the same mission. But they were guided by a star. It is believed that the very moment Jesus was born a star appeared in the sky. Clearly this was the star they followed to where Jesus was. They were called the ‘magi’. And i’m guessing the star they followed, is the same star on the ‘magi shrimp cube wrapper’ *beautiful word play by the manufacturers of magi cube*. They  pulled a fast one on King Herod whose reign as king was threatened by the fact that he was told the king of the Jews had been born.  When Herod realized that the wise men never returned to him, he ordered for the mass slaughter of babies 2 years and below. Why 2 years and below?? Because he inquired of the ‘magi’ how long they had been following the star and they probably told him for 2 years. So in his quest to kill the supposed king of the Jews who was born, he ordered  for the children who were two years and below to be killed.

MATTHEW 2:11- On coming to the house, they saw the child with his mother Mary, and they bowed down and worshiped him. Then they opened their treasures and presented him with gifts of gold, frankincense and myrrh.

You can tell by this verse that the magi, met Jesus Christ when he was a bit grown. Here is the contrast, the shepherds visited the baby Jesus because they followed the instructions of an angel *from God*. The magi followed the stars and got to where Jesus was 2 years after his birth. My point is, reading the stars might not be entirely wrong. There is some truth in the stars too. But nothing overrides what the bible says or what God says about your life. Whether stars, your palms or anybody else. God created the stars and placed them in the sky, whose word will you believe THE CREATOR or THE CREATURE????

October 31, 2019
The featured image is a picture I took on my trip to Koforidua in September, 2019. ... More
Prev Post TOTAL WASTE OF TIME.
Next Post THE FALSE CONTRADICTIONS IN THE BIBLE

Im even surprised people take that thing serious, I mean look at the number of people you are born under the same star with. What makes you special? People want to believe anything and everything but not God. Suspicious huh? Nice piece btw

exactly my point.. thanx for reading

I’ve been knocking my skull over this and looking for answers for quite sometime now and I think this exactly what i’ve been looking for. Nice one! 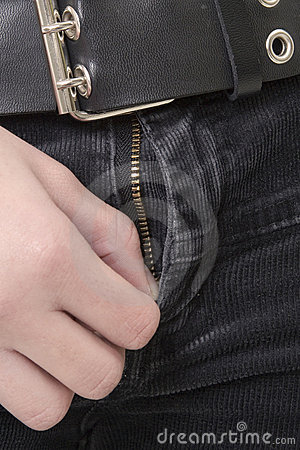 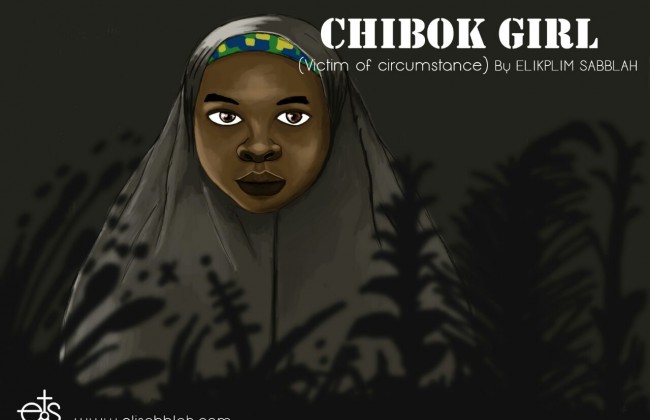