Give your tithes to Melchizedek, not Aron

Tithe simply means a tenth. In scripture, a tithe is the tenth of a person’s produce given as an offering. It was instituted in the Old Testament, however, little is said about it in the New Testament. This has caused many to raise some very serious questions concerning its place in the church today. Why are churches still taking tithes if we don’t see it being mentioned much in the New Testament? Is it truly just a ploy for men of God to extort from congregants?

Before I proceed, I would like to start with a few interesting facts about tithing:

From the above-stated facts, we can tell that tithing was very important to the Israelites and their worship to God. Tithing was a form of sacrifice or worship instituted by God himself to ensure that there was enough food for those who had dedicated their whole lives to serving him and those who didn’t have enough to feed themselves. The few times we see tithing being mentioned in the gospels, it was done to point out the hypocrisy of the Pharisees. They were a bunch of people who followed the Law to the letter. As a result, their discipline in following the laws of God gave them the impression that they could judge and condemn others who weren’t as ‘righteous’ as they were. Jesus said this concerning them ‘’But woe to you Pharisees, you tithe mint and rue and every herb and neglect justice and the love of God. These you ought to have done without neglecting the others” (Luke 11:42). Let’s note from this quotation that Jesus was not necessarily against tithing, but he was against the fact that it had become a religious ritual – a thing almost done on ‘auto-pilot’. The Pharisees strictly adhered to the tithing laws but they lacked the pursuance of Justice and the love of God.
The question is often asked, ‘to whom are we to pay our tithes?’. This is a legitimate question considering the fact that the Levites in the Old Testament were the primary recipients of the tithes. Does that mean that where there are no Levites, tithes should not be paid? Are our tithes to God or to Levites?
The church was established on the foundation of God’s relationship with Israel in the Old Testament. Israel is God’s special chosen people through whom he established his salvation plan on earth. In these end times, the church is being used to do exactly the same thing. Therefore, the priests and Levites of our time are the clergymen. The problem is that we often stop there. We take care of only the men of God, leaving the other people who work in the Lord’s house. The tribe of Levi had a clan called Kohathites; members of this clan were the ones who took charge of the various vessels in the tent of meeting. They can pass for the ushers of the church today. They were Levites too, therefore I am tempted to believe even they got their portion of all tithes received. Let us learn to prioritize the needs of all who work in the house of the Lord.

Still, on the issue of whom we are to pay our tithes to, I know many would disagree with me that it is still necessary for us to pay tithes. I strongly stand by the position that tithes are still needed in the church. I believe it is important to make a monthly financial commitment to God with the aim of providing for those who work in his house and those who don’t have enough. One thing we need to understand about giving to God is that it doesn’t need to be done directly to him. The very moment you give according to the will of God it is equal to giving to God. We all know the tithes are received by the Levites, however, Leviticus 27:30 says every tithe belongs to the Lord. That is exactly the point I made earlier: giving to God means giving according to his will and not necessarily to him directly. We must see ourselves as stewards of everything God has given us. Therefore, we must be prepared always to give out to provide for the needs of those who are financially disadvantaged because of circumstances or because of the calling upon their lives.
In Hebrews 7, we are introduced to a very interesting analogy about Jesus Christ. I doubt there is a chapter in the New Testament that treats the topic of tithing more extensively than this one. The chapter is largely about Melchizedek, the King of Righteousness and Peace and Priest of the Most High. Abraham (then Abram) met him when he was returning from the slaughter of the kings. Melchizedek came bearing wine and bread. He blessed Abraham and he in return gave the Priest a 10th of his spoils. This happened over 400 years before Moses received the law. Therefore, we can see that Abraham was not compelled to give to meet the requirements of the law but he did so by his own volition. He gave it out of reverence for God and an understanding of the love of God. Abraham was coming back from the slaughter of the Kings – he had gone to rescue his nephew Lot – so we can say he gave out of appreciation to the Lord for granting him victory. Remember what Jesus said to the Pharisees (stated in the 3rd paragraph)? I doubt Jesus would have had a problem with their tithing if they did so out of appreciation for God. The tithe Abraham paid to Melchizedek should be the module of all tithes. He did so after seeking justice for his nephew Lot and also because of his understanding of the love of God. These were the very things Jesus spoke to the Pharisees about.

I get all those who say the tithe is an Old Testament doctrine and thus, must not be practiced in the New Testament. I understand. One thing people must understand is that not everything in the Old Testament is the LAW. We see the grace of God portrayed in so many ways even in the Old Testament. Abraham believed God and it was credited to his account as righteousness, this is the central theme of the Gospel appearing in the Old Testament. Therefore, the practice of paying tithe to God out of love, appreciation and a genuine concern for the welfare of people who need support in the house of God and beyond should not be discouraged.
Are there blessings attached to paying tithes? Of course, there are. Under the new covenant, nothing is earned. Nothing is for sale. Nothing is given in exchange for blessings. However, God rewards! Therefore, a person who makes a financial commitment to give God a certain percentage of his salary out of appreciation and as a reaction to the love of God is clearly a person walking in faith and love. God rewards such people. The blessings will always far outweigh what they give.
Another concern people raise is that, what if the pastor of your church misappropriates the money that comes into the church’s coffers? This is clearly not a fertile ground to be sowing seeds on. At the end of the day, you would expect your tithes and offerings to cater for the needs of the church, church workers (including the Pastor) and the poor and needy. If one is certain beyond any doubt that the church’s money is being used for something other than these, I believe one of the wisest things to do is to leave the church and go elsewhere. Don’t just up and leave though, at least make the effort to ask questions and even correct the errors in the way church money is being used. If this fails just leave and sow your seeds somewhere else. (This is my personal opinion). The integrity of the recipient of the tithes is in itself a motivation to the givers. *Pastors, take note.

Furthermore, here [in the Levitical priesthood] tithes are received by men who are subject to death; while there [in the case of Melchizedek], they ARE received by one of whom it is testified that he lives [perpetually] – Hebrews 7:8 (AMPC)

June 26, 2020
Welcome to the 1st part of the series on God’s sovereignty and Healing during the COVID-19 Pandemic. Journey with ... More
Prev Post The Shack Movie Review (The motherly love of God)
Next Post Seed-sowing in the Church 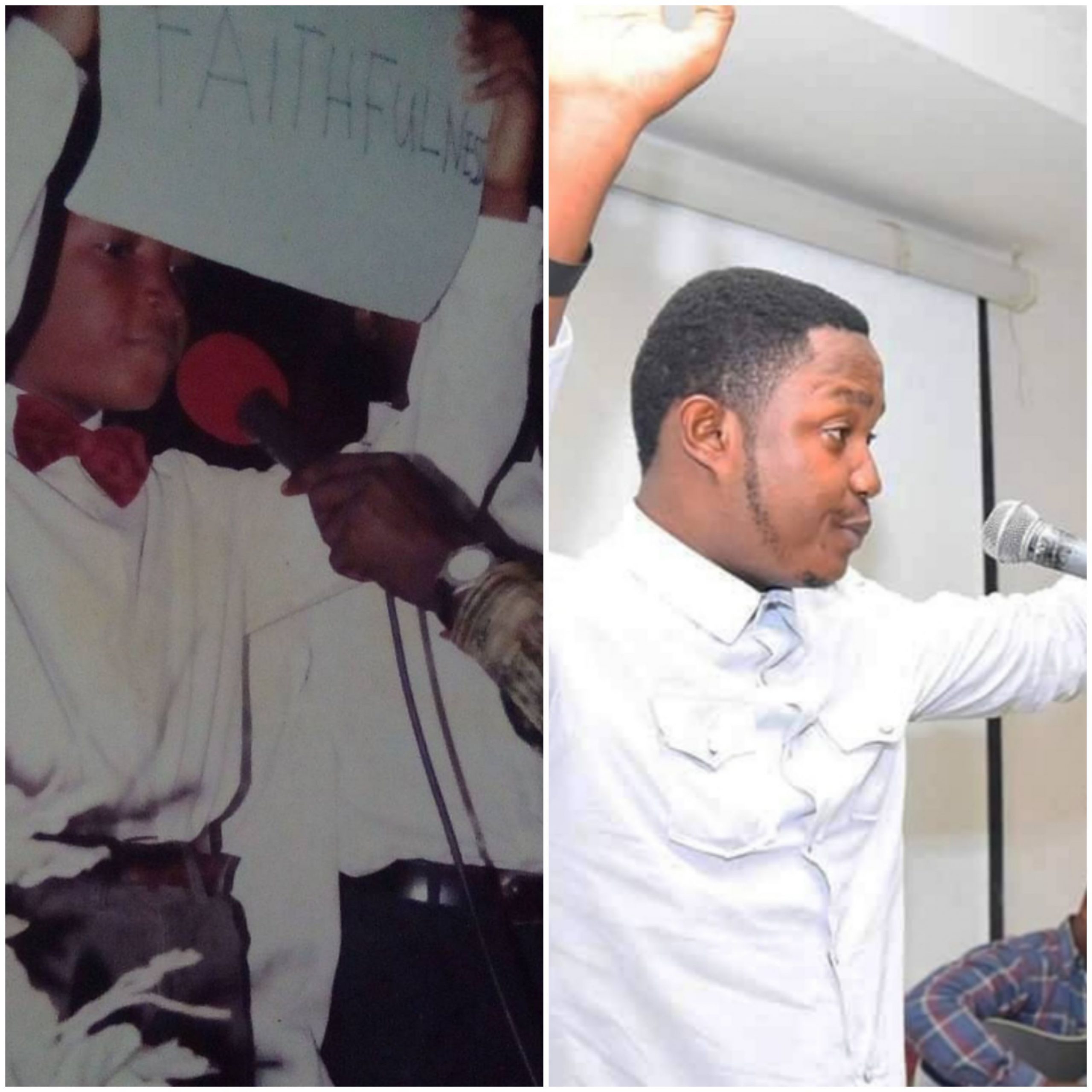