The Church: Welfare or Wealth Fair?

It was the last week of the semester and as usual, I had just enough money on me to last me a few days. I went to church and an announcement was made about a table outside that had on display various food items. It was an initiative by the Welfare Department to provide free food for students like me who didn’t have enough at that time of the semester. That initiative is one of my most memorable moments on campus because it made me know someone somewhere was thinking about my well-being. This is what church should feel like.

However, the church is not a charity; it is not an NGO either. It is way better than these. The church is actually the body of Christ. He is the head of the church. If we are to make any progress in influencing this generation as a body, we need to do what our head did that has made his body a global institution. Jesus’ ministry lasted for 3 years yet look at the impact he made. In those 3 years, Jesus fed a total of 9,000 men. He fed 5000 men with 5 loaves of bread and 2 fishes and then fed another 4,000 with 7 loaves of bread and ‘a few little fishes’. Your church celebrated its silver jubilee last month, we praise God. But Jesus fed 9000 men in 3 years, has your church done anything close to that yet?

The church in the book of Acts is the first church of the New Testament. Therefore if we are supposed to get our role as the church in this generation right, we need to be a carbon copy of that church. It is the ideal church. There was such a tremendous outflow of the Holy Spirit in the church that mighty miracles, signs and wonders were recorded in their meetings. But what strikes me most about them is their heart for the welfare and well-being of others. We in this generation, complain about how our pastors are ripping us off by collecting 10% of our monthly earnings as tithes. Shhhhhh … listen … do you hear it? … the roar of laughter lol … that’s the church in the book of Acts laughing at us. In that church they sold their properties and brought the monies to the Apostles. They sold houses, lands … (you name it) and set the monies at the feet of the Apostles. What blows my mind about them is that the bible says in Acts 4:35:

‘neither was there any among them that lacked…’.

You may argue that the church gave because the Apostles were men of integrity and did with the money what they were intended for. And you are right. Giving to a supposed worthy cause becomes difficult when you know the money would be misappropriated. Maybe that is why you don’t give in your church. You need to change churches then. A church isn’t a place we go to, it is a bunch of people who believe in Jesus and understand that to love means to sacrifice for the well-being of others. So if anything prevents you from expressing your love by bearing the burdens of others in the church, then you need a change of heart or a new church. When you sow your seeds into the ground and the tree that sprouts out doesn’t produce the fruits you want, you must leave and sow your seeds elsewhere.

There is this popular assertion that churches have lost focus and are more concerned about putting up gargantuan edifices filled with congregants who can barely fend for themselves. It is true in some cases, though. Are churches supposed to stop building auditoriums and focus rather on offering welfare services to people in need? Are the two mutually exclusive?

Building a large auditorium, first and foremost, is to the honor of God. God told David (and it was recorded in 1 Kings 5:5) “…‘your son, whom I will place on your throne, will build the temple to honor my name’. So there it is, temples honor the name of the Lord. By the way, Solomon built the most magnificent temple to honor God. David, his father, had already procured materials for the building. Amongst the many materials he purchased were 3000 talents of Gold and 7000 talents of silver. The leadership of the tribes of Israel and some other leaders in Israel willingly offered 5000 talents and 10, 000 drams of gold. All of this to build a temple for God. Therefore when it was time for Solomon to build the temple, he overlaid a greater part of the interior with pure gold. He made chains of gold to protect the entrance of the Most Holy Place. Solomon overlaid the entire building with gold. Yes please, you heard me right. No acrylic paint, no emulsion paint, just pure gold. Oh did I mention that he imported cedar and cypress timber just for the temple? Well, he did. Ok so isn’t all this a waste of money? I mean, he could have easily used the money spent on the temple to cater for the needs of widows and orphans in Israel right?

Let’s study the economy of Israel during Solomon’s reign. The bible says in 2 Chronicles 1:15 ‘And the king (Solomon) made silver and gold at Jerusalem as plenteous as stones…’. That is to say that during Solomon’s reign, money lost one of its prominent qualities: scarcity. If gold and silver were as common as stones, one can only imagine the level of wealth of the Israelites during Solomon’s reign. Therefore, was there a need for him to forgo the construction of this magnificent edifice just to cater for the welfare of the people of Israel? Certainly not, because he had already catered for that by making gold and silver as plenteous as stones. Solomon is proof that having a magnificent temple is not mutually exclusive to providing for the needs of the needy in the society. We can and must do both. Both honor God. We need Solomon’s kind of wisdom – and even more – in the church today.

When people say the church must forgo its building projects and rather focus on charity I hope they realize how much they sound like Judas. He said a similar thing when the woman poured the alabaster box filled with expensive oil on Jesus’ feet. Also, it is quite erroneous for anybody to stand at a distance and point judgmental fingers at some churches for the lack of outward evidence for any charitable work they do. This is because the very bible that says we should give, says we shouldn’t announce our acts of righteousness with a trumpet like the hypocrites do. Therefore, a church that genuinely spends money making life comfortable for the less fortunate in our society, won’t go about shooting documentaries or holding press conferences to announce their charitable works.

I honestly think we give churches little credit for the good they do in the society. Yes, not all churches take charity seriously but it wouldn’t help if we bundled all churches up together and lambasted them for not catering to the needs of disadvantaged people in the society. Jesus said ‘I will build my church and the gates of hell shall not prevail against it’. This is a message to churches, know that the ultimate temple has been built already and it is not made up of blocks and cement. Therefore, if all you care about, as a church leader, is the size of your building and which cars are parked at the car park, you’ve missed the point. Solomon built a magnificent temple for God, he didn’t do it at the expense of the welfare of the people in his kingdom. We must ask God for wisdom to be able to honor God both by catering for the needy and by building him a beautiful house – the two are not mutually exclusive.

(The featured image is a picture of the New Creation Church in Singapore ‘pastored’ by Ps. Joseph Prince)

June 26, 2020
Welcome to the 1st part of the series on God’s sovereignty and Healing during the COVID-19 Pandemic. Journey with ... More
Prev Post Tattoos, Multiple Piercings and Cross-dressing
Next Post The Death of a Pro-lifer

My favourite part was about changing where you plant a seed when there’s no yield. But really, how would you be able to tell if it’s not you adhering to the right practices in sowing that seed.

Then again, in Solomon’s time, God didn’t dwell in men so it was cool for him to build a temple to show the world God’s glory. In our time now, our bodies are the temple of the Holy Spirit thus God, so shouldn’t we rather be focused as shepherds(the pastors) on feeding the sheep to enable them grow in the right way whilst attending to their welfare too.

When I see a large edifice, I must confess that the first thing that pops into my head is no where near “glory to God”, that thought rarely even crosses my mind. So I find it a bit difficult to connect large edifices to the glory of God, especially when the people in the church don’t seem to be growing and are deficient in the one thing that sets then apart — the word of God. 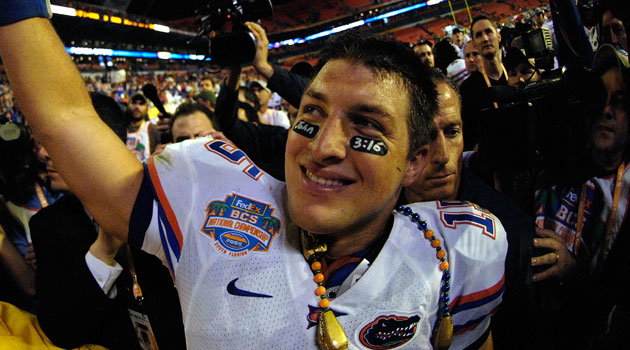 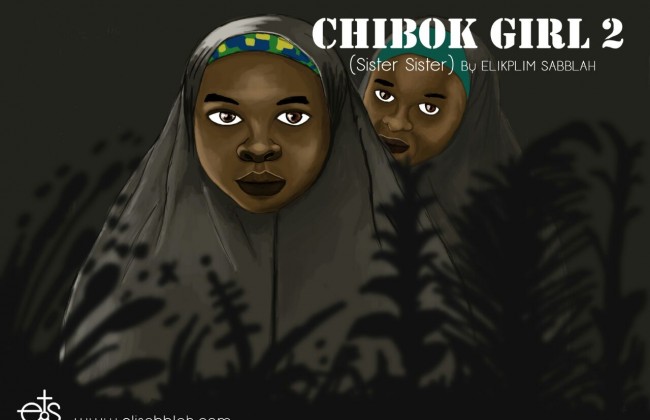