TURNING THE OTHER CHEEK

‘If someone slaps you on one cheek, offer them the other one too…’, this has to be the most outrageous advice ever. It totally defies the expected reactive action. Human reflexive instincts will within a micro second suggest to the brain that there has to be an act of retaliation right after one has been slapped. Especially when the slap received did not send volts of electric current through the victim’s body paralyzing him in the process. If the victim is in the  position  to  return the ‘kind’ gesture, why not? But Jesus thinks otherwise. I usually say that, if you refuse to recognize Christ as the savior of the world, you sure can’t disregard him as a phenomenal philosopher. Hence, his words should not be taken lightly.

Nelson Mandela!!!!. There!!! I am very sure you pictured an old grey-haired black man with a smile on his face. At the mention of his name we are suddenly reminded of one who lived to epitomize what Christ taught concerning forgiveness. You know, the verse quoted above is not as absurd when you take the pains to analyze it on a deeper level. Well of course, there are those shallow and literal interpreters of scripture who would probably make lightly the meaning of this verse. But on a deeper level this piece of scripture suggests to us that human beings are capable of that which seems humanly impossible. I wish I could run you through the biological process by which the body receives and handles pain. I wish I could draw a diagram to explain how the nerves respond to pain. I can’t. I can only guess what happens mentally when I am hurt by somebody, physically. It is more of the ‘when you throw a ball to the wall….’ kind of scenario. You don’t throw a ball to the wall and expect a pillow to bounce back at you. You just don’t do that. When you throw a ball to the wall, a ball bounces off the wall and comes directly at you. Simple! Meanwhile, we are expected to turn the other cheek for the person who just slapped us. Well, this is why I chipped in Mandela’s name. He is the epitome of that verse. He is basically a walking Luke 6:29. Mandela Spending all those years in prison and coming out with no intention of revenging the injustice done  him was very shocking – absolutely no vindictiveness. That is pretty awesome.

One would find that how deeply we are hurt usually depends on who the individual who hurt us is to us. When someone is a sworn enemy, it is expected of him to hurt us in every way, so we are not shocked in the least. What is unbearable is having a loved one hurt you. When someone you love and cherish hurts you, it quickly reveals the nylon thread between Love and Hate. It reveals how easily and quickly one is able to slip to the other side of the almost non-existent divide between Hatred and Love. How do you handle such a situation? Believe me it happens, more often than not. What should be the best reaction to such cases? *points at the first statement of the first paragraph of the blog* I tell you this, it is easier to forgive an enemy than a friend (or a lover). *It just is*. I believe you will find it very interesting to know how Mandela becomes a case study at this point too. A prisoner penning a romantic letter every now and then, should not come to us as a surprise. Being locked away from the world for several years may just unearth otherwise suppressed emotions or emotions that would have been milder in a state of complete freedom. In this state one is always and constantly in touch with his emotions because of the deplorable and hostile state of most prisons. Every night, when the cell gates are shut, they don’t only shut the prisoner in a small cell and keep him from society’s reach, they also shut him into himself completely. Into the darkness of himself – his emotions. Therefore, when such people express their emotions it is with such intensity and depth. I believe this sort of emotions inspired the letters Mandela wrote to Winnie.

Unknown to him, Winnie was having extra-marital affairs. With not just one man,  but several men. From the family lawyer to her bodyguards, to the extent that these men were often referred to as ‘Winnie’s boys in Soweto. Her actions were wrong, I agree, but fitting our feet in her shoes would make us judge her less, though not justify her actions. Here is someone who spent 27 years of her married life away from her spouse. Of course, she would be tempted to sleep with other men and yes, she did. Then the judgmental thoughts come like a wave, flooding my mind – “Mandela is a man Winnie claimed she loved right?” “Then how could she do that to him?” “why did she do that to him?” “ When did humans muster the art of hurting people who love them?” You know, it is completely typical of us to think along these lines. What shocked me about Mandela’s story is the fact that, according to the article I read (which inspired this blog), it appears he never forgave her. What???? Mandela? Angel Madiba? The epitome of Luke 26:9? The question then is, ‘how was he able to forgive those who put him away in prison for 27 years, yet couldn’t forgive Winnie? Because when you think about it, in both cases he was offended for 27 years. Ha! The analogy made earlier answers this question. The relationship you have with the offender determines how deeply you are hurt. It is clear in this case that it is easier to forgive a known enemy than a lover. Mandela being locked away for 27 years was injustice done to his physical being (though it may have some emotional and mental consequences). Judging from the letters written by Mandela to Winnie while in prison, they sort of reveal  the thoughts of one who is mentally and emotionally stable though. But what Winnie did to Mandela was purely injustice recorded in the soul of Madiba and those ones are very difficult to forgive. Very difficult. Little wonder he probably couldn’t forgive her. In Mandela’s will, Winnie was not listed as a beneficiary. This is enough proof. ‘Unforgiveness’ transforms the most holy saint into a ravenous devil. The most evil acts stem from an unforgiving heart.

Back to Jesus’ statement. What he actually meant by ‘turning the other cheek’ to someone who just slapped you, is that, he expects us to hand the person a clean slate again. In the sense that, we should be seemingly foolish enough to trust that the said person won’t slap the other cheek when we turn it to him. And when he does slap that cheek, by then the first cheek would have cooled off, so we offer that cheek to the person once more. The cycle goes on and on and on, until the slapper stops. Are we under any obligation to do this? Totally!!! Simply because we slap God in the face any time we sin, and when we ask for forgiveness, he turns the other cheek. And guess what we do as humans, yep, your guess is as good as mine, we slap him harder the second time. The cycle goes on and on and on and on, but in his case he gives us a clean slate every time, knowing that we might mess things up again. Most of the time, we do forgive but we simply refuse to hand the offender a clean slate. That is just like forgiving the slapper and not offering him the other cheek. That isn’t what the verse up there suggests. To whom much is forgiven, much more forgiveness is expected. Hence, I dare say, any act of ‘unforgiveness’ stems from a self-righteous heart. Usually people who think they are never at fault, end up holding up grudges in their heart and refuse to forgive people. Just  let it go, let it go for you will not survive a second on this earth if God  refuses to forgive you of the sins you have committed just today.

June 26, 2020
Welcome to the 1st part of the series on God’s sovereignty and Healing during the COVID-19 Pandemic. Journey with ... More
Prev Post MRS. EVIL-IN HIP HOP - performed by Eli Sabblah
Next Post Feminist - A Horrible Adjective?

TURNING THE OTHER CHEEK | KenteGB
#394

I’m not that mucxh of a internet reaeer too bbe honest bbut you sites
really nice, keeep it up! I’llgo ahead and bookmarrk your
site to come baxk down tthe road. Cheers 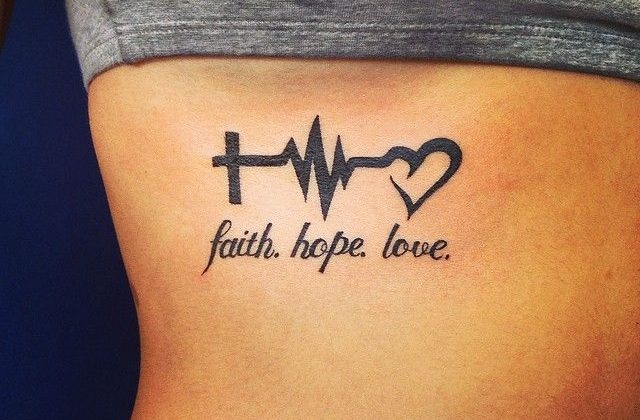 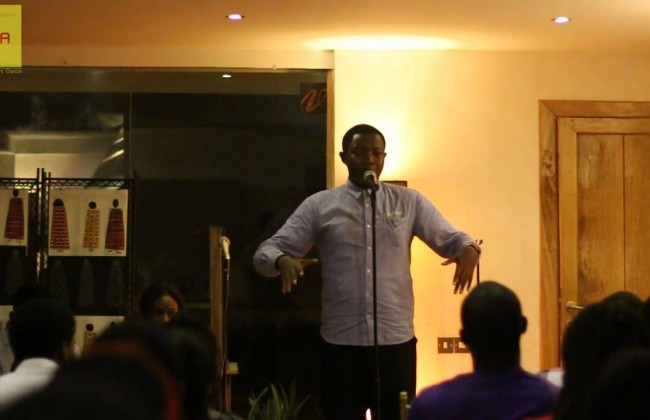