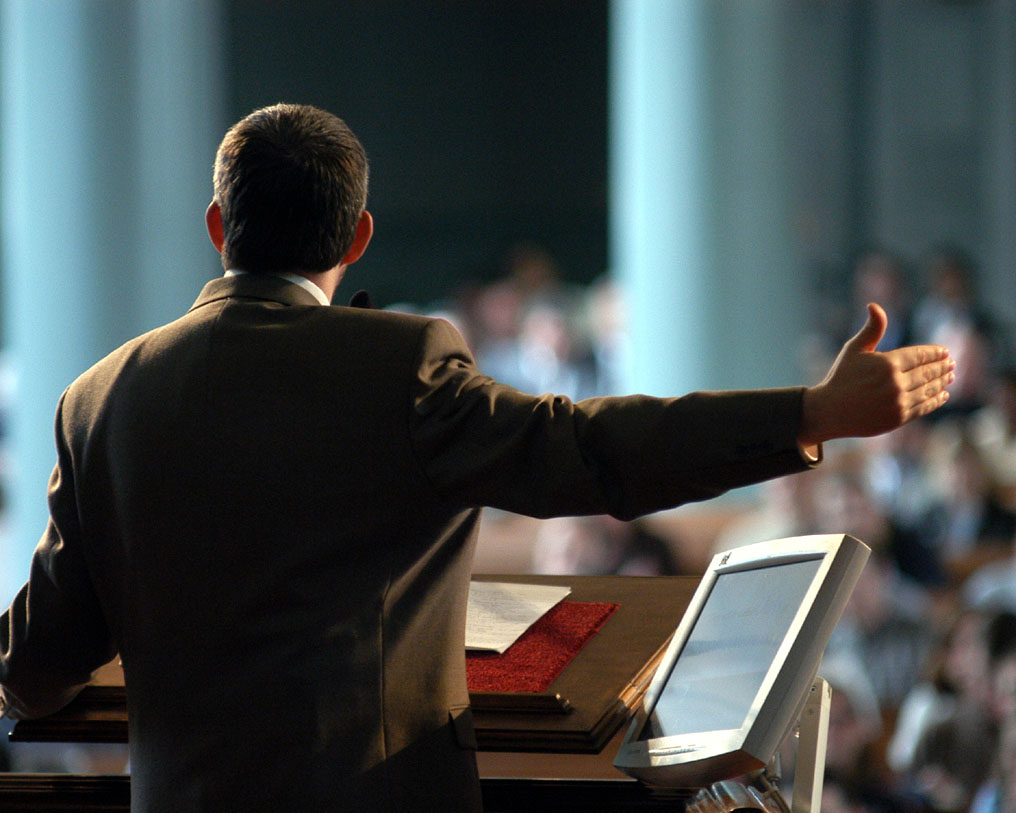 For some reason, many people cannot build a bridge between Christianity and politics in this country. It is either you hear people say the two are not related in anyway or one is independent of the other. Though this statement is not entirely true, I agree with it to some extent. I believe Christians can have their individual political affiliations just like everybody else. The problem then is, Christians  trying to use a Christian platform to promote one political ideology over the other.*as though there’s nothing left in the bible to talk about*

In the just past political season in this country, we saw many renowned Christians affirming their support for one political party or the other, most of them being musicians. And there’s nothing anyone can say to convince God to hold it against them. Some of the musicians went to the extent of singing songs to promote the cause of one candidate or the other. My shoulders hurt from shrugging continuously over that issue. But what makes my heart bleed to death, is when I hear a gospel musician tampering with a song he/she previously wrote for God, for political reasons. Like removing God’s name from the song and replacing it with the name of a particular political figure, all in the name of endorsing that person’s candidature. It is absurd! How on earth will you write a song for God and later take His name out of the lyrics and fix the name of a politician in its place? That’s like buying a new shirt for your father and then taking it back because a friend of yours wants it too. I don’t have a problem with the fact that the politicians may buy the talents of gospel musicians in the form of employing them to compose a song for their campaigns. Neither do I have a problem with gospel musicians endorsing one candidate over the other *although that might result in a decline in the sales of the musician in question’s album*. But when a gospel musician, sells a song he/she composed for God to the highest bidder, that is totally unheard-of.

I believe, to say that God is creative is even an understatement, for the fact that the dictionary is handicapped in providing a better adjective, we’ll just make do with ‘creative’. God’s creativity was exhibited in full when he created man. The point I am trying to stress is the fact that, He didn’t endow any other creature with such intellectual capabilities as ours. So it baffles me when we treat him like an orphan or a poor and destitute person – only deserving of what isn’t good enough. Or when we do give him something special, we take it back and hand it to the highest bidder. That’s not cool at all!

The only way to know God’s view on a particular issue is by doing a thorough reading on it in the bible. Therefore I set out to find out what God thinks about politics, and this is what I found. In the book of Romans the 13th chapter and the 1st verse it says:

So there you have it. Yes, the party in power might not be your favorite party or the party in power some years back was not your favorite, but  just do as the bible says. In the unlikely event that you would want to do otherwise, I would advise that you take a seat right next to me and I promise to hand you a glass of vinegar. I am not implying that every single leader is God-approved, of course there are so many evil kings in the bible.  I believe sometimes God allows such leaders, in order for us to really appreciate the better ones when they come. We may do as we are convicted to, but I believe the spirit of God will never convict anybody to spread false rumors against another person, or even be judgmental when criticizing others.

There is a verse in the bible I read recently that shook my bones. It is found in the book of Luke chapter 23: 12, it says:

It is just amazing some of the things you can read in the bible. The above quoted text, talks about the events that led to the crucifixion of Jesus Christ. The confusion that arose as to who to finally prosecute Jesus, whether Pilate or Herod, is what resulted in the events in the quotation above. Herod and Pilate were enemies, but because  of Jesus’ trial, they became friends. Simply put, Jesus, even on His journey to the cross, made two politicians who were previously enemies become friends. The big question is, are the men of God doing same nowadays? Are they uniting the people in the church who have different political views? Better yet, are their utterances and actions uniting the two major opposing political parties in this country or otherwise? Your guess is as good as mine.

October 31, 2019
The featured image is a picture I took on my trip to Koforidua in September, 2019. ... More
Prev Post GOD DOESN’T HATE WOMEN;THE BIBLE ISN’T MISOGYNISTIC
Next Post MENTAL SLAVERY....

You are getting better by the day man! One day I can beat my rather slim chest and say I know that dude, we were in the same class. keep it up.

When words are well woven, I praise the Master Artist, the Perfect Painter of the artist that paints such words into wisdom so beautifully God bless you man.

thank you all for reading…. 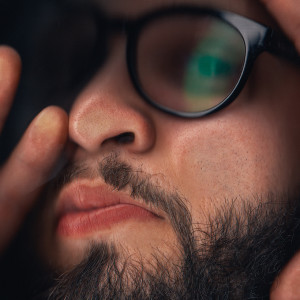