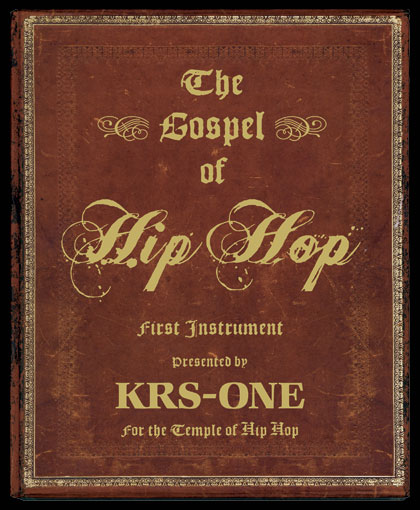 No longer in the mouth of the toothless,

But a subject of discussion where the youth is.

But something that began as an underground movement.

Nobody can deny the art

That can be found in its belly

Or the fact that it touches the heart

Of all and sundry.

But I believe it is a beautiful art form

Transformed into the devil’s platform

To cause millions to lose their way.

This is rotten meat, a delicacy of any hungry vulture

Hip hop has developed into a way of life, more like a culture.

Then why should I be a part of its fusion

Into my belief systems?

So pardon me, I’m still trying to understand its Christian version.

Between a grizzly and a polar

A pig and a boar

Well, I’m NOT trying to argue about this

But nowadays all these rappers rap about is chicks

So then it is more of ‘Rhythmic African Poultry’

Even your name says there is evil in Hip hop.

And teaching me how to rap

And teaching me how to sag

Till my trousers dropped low like my performance in class

And in my grades

I never had A’s

Like I was on some sort of anti-retroviral drugs.

I can’t stand the profanity

I can’t stand the nudity

I can’t stand the blasphemy

I’m disgusted at the influence of the secret societies

Definitely you know I’m talking about the illuminati.

But worse of all, I CAN’T STAND YOU

And that’s why I had to ditch you.

So nowadays, it’s either I’m listening to hymns

Or I’m bumping my head to hillsong

I should listen to more of HIS songs.

For your information, nowadays I feast on the flesh of the lamb

And his blood is what I’ve been sipping on

So that automatically makes me a lion

Anytime I partake of the communion.

Honestly, I’m having fun over here

And even if I need something deep, I’d rather read Shakespeare.

But, I’d have to admit

That sometimes I slip

And listen to a few of your songs.

This doesn’t mean we are back in that relationship

For even now in your world I’m more than I misfit.

This is no license for anybody to sin

Neither is it a justification of my wrong

Because honestly, when it comes to this,

My ONLY justification lies, crucified on the CROSS.

October 31, 2019
The featured image is a picture I took on my trip to Koforidua in September, 2019. ... More
Prev Post STONES (CORNERSTONE)
Next Post ELECTORAL TENSION 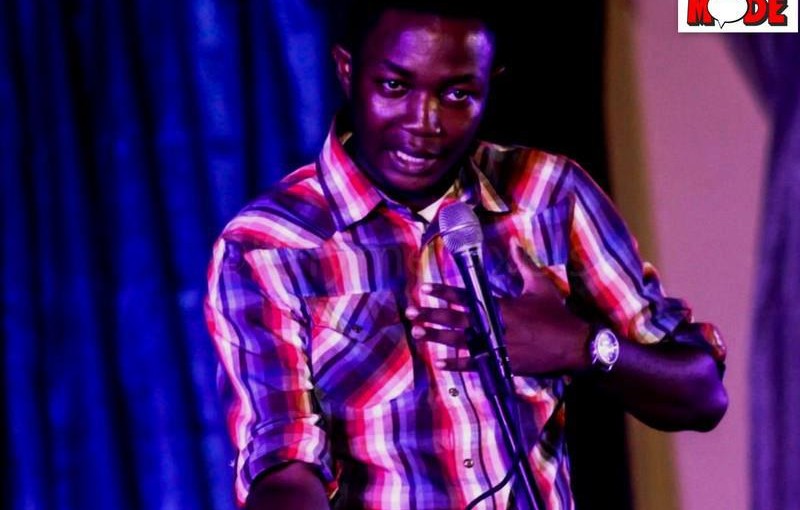