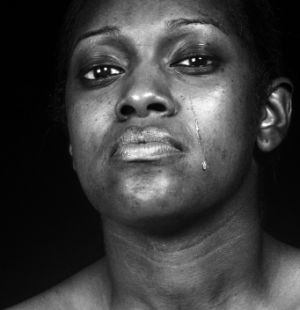 Writers are just like everybody else skilled in a particular art or craft. Usually people think of writers as a bunch of human beings who have a lot of time on their hands and have to waste a little of that time to write about the crazy stuff that jump at them in their sober moments or in the full activation of their intoxicated selves. I would say, writers are just like blacksmiths or goldsmiths. We work with the raw materials at our disposal to produce art, little wonder writers are sometimes known as wordsmiths.

The reason I am blabbing about this is, no divine muse descended on me to write this blog post . I am an *extremely complete teetotaler, so I am not writing this under the influence of vodka or even palm wine. The urge to write just descended on me due to the aesthetic value I placed on the tittle of this blog: MISOGYNY. It is a word I discovered recently and I just fell in love with it and since the reality it discloses is something I can relate to, I decided to allow my pen to bleed to death on this paper. Misogyny is basically a hatred of women or an expression of hatred for women as a  sexually defined group. We see this in our society, right? Or we are made to believe it exists in our society. Well this assertion could be the topic of another debate though. I think if misogyny does exist in the Ghanaian society at all, it does so in the mildest sense of the word. We could actually tone it down to ‘total disrespect for women’. That, I know sits on a throne more respected in the Ghanaian society than the Osu castle. All I am trying to say is, ‘the hatred for women’ bit of the definition of the word, is rather harsh. Nevertheless, there might be in existence isolated cases of total hatred for women. So let’s just stick to the earlier definition of the word.

Women are treated less than the human beings they are the world over. In terms of their role in the society, their achievements and even in the various forms of art. In ages past, women were not even allowed to write. To break that down, I mean women were not given the freedom to pen their emotions and even if they did, the society regarded it as worthless to be read by others. So women writers were never given the opportunity to publish their works. This compelled daring female writers of that era, like Mary-Ann Evans to come up with the pseudonym ‘George Elliot’, to enable her publish her works disguised. This is a total disregard for the intellectual abilities of women. But nowadays we realize a new twist to this misogynistic tendency of the society. Men, obviously under the influence of some sort of dwarf spirit, arrest women with the world’s smallest handcuff, (the wedding ring ) and put them in prison (marriage). Beat their wives every single day as if they were not aware of the fact that Mike Tyson would be a more challenging opponent for them. This is totally appalling.

Lately, we have realized in the various forms of art, especially in music, that women have been reduced to symbols of sexual pleasure for men. Any time a woman is being spoken of in a particular song, it would definitely have nothing to do with the abstract qualities she is made of, but simply  what makes up her body. How songwriters manage to sit down to write 4-minute-long songs that only adore the beauty of a woman’s backside, remains a wonder and a mystery to me. I know I’ve said this before, but I repeat, my wish is that all these Women’s Rights Activists, would say something about how women are portrayed in music videos and slow down on the gender equality bit. Men and women are complements. Complements can never be equal. One makes up for the shortcomings of the other. I propose that the term should rather be ‘Gender Equity’,* though it doesn’t make semantic sense*. Equality suggests a process of elevating one component to the level of the other, sometimes unduly. Equity however, means giving what is due a particular person to him/her, whatever it is, may not make them EQUAL to all others, but that is what is due them. And this is fair.

Anyway, I agree with the fact that women are mostly treated harshly by men. But I strongly believe in the fact that a woman’s worst enemy is her fellow woman. Before you strangle me, allow me to make my point. I think it is a flaw in most women which makes it impossible for them to accept competition especially coming from a fellow woman. Instead of tightening their belts to compete, they would rather fasten a belt around the feet of any woman ahead of them and violently pull her down. And there are those who make it to the top and block all chances for their counterparts to ascend to such heights (this is present in men too). Well this is evident in the relationship that exists between female bosses and their female subordinates, wives and mothers or sisters-in-law etc. It is no wonder at all that those responsible for the implementation of widowhood rights are women. They subject their fellow women to all sorts of inhuman treatments all in the name of following the customs of the land. All I am saying is, women are also quite cruel to themselves. Woman-on-woman violence is misogyny in the highest degree.

To end this, there are those who are of the false view that the bible is misogynistic. Hmmmm!!!!, the sort of baseless argument  people choose to make sometimes makes me wonder. How is that possible?? And then they go to the extent of quoting isolated scenarios in the bible to support this. Obviously  lacking the  skill of explicating a piece of writing, they ignore the fact that what is said usually has a correlation with the circumstances under which it was said.  Well, I think we would have to look at that topic in another post…

Do I call this artistic prowess….no, that is a very subtle description of such artistry…in anyways, if you find a better description, use it for yourself, I have given you the permission. And you say no irrational disorder catapulted this techne? Don’t undermine the power od the muses. MISOGYNY…

[…] back, I wrote a blog  entitled ‘Misogyny’ -click here. A lot of people really liked it, hence the numerous comments I got both online and in-person from […] 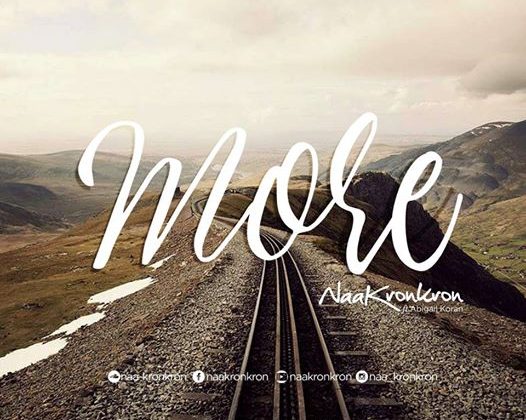 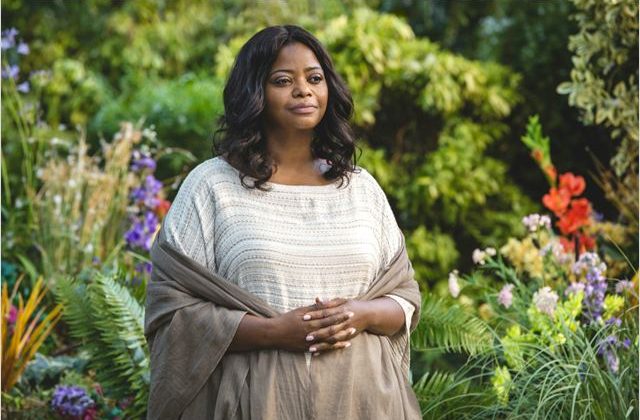