The simple dictionary definition of consecration is “the action of making or declaring something, typically a church, sacred”. To declare something sacred is to enshrine it as a hallowed thing. Anything sacred isn’t common or ordinary. A sacred temple isn’t a place you can walk into without obtaining permission and/or observing the proper protocols. All throughout scripture, we see God command his children to consecrate themselves or consecrate certain things to him. These are always people or things that he claims ownership of. They belong to the supreme being of the whole universe therefore they cannot be ordinary or like every other created thing.

The theme of consecration can be broken down into so many sub-themes that come together to give a good picture and understanding of what the concept truly means. In this series, I am going to explain these sub-themes and how we can apply them to our lives. The first sub-theme of consecration to be discussed borders on being chosen by God from the lot. To be consecrated is to be chosen. This idea is evident in both the Old and the New Testaments as shown below:

From both verses, we see God selecting a certain group of people among the lot. It is very important that we realize that consecration is initiated at the command of God. No man out of his own volition can consecrate himself or declare himself sacred to God without God giving him express instructions as to how to go about it. In the words of Jesus, “you did not choose me, but I chose you…”. In the scriptures, we see two kinds of consecration. I have loosely termed them as Group Consecration and Individual Consecration.

The nation of Israel was consecrated to God among all the nations of the earth as well. God consecrates groups of people. He claims ownership of them by choosing them from among the lot.

In the New Testament, we see groups of people being consecrated to God as well. The apostles were chosen by Jesus and he affirmed this in John 15:16 (posted above). Salvation is a form of consecration as well. On this side of the cross, I believe that salvation is the first experience of consecration that anybody can have. Jesus said in John 6:44, “No one can come to Me unless the Father who sent Me draws him, and I will raise him up at the last day”. No one becomes a Christian unless God draws the person. The entire family of believers around the globe has been specially handpicked by God to be conformed to the image of his dear son.

All throughout scripture, God works with and through individuals. He chooses them among a great number of people and uses them to achieve some amazing feats. We will take a look at two such individuals who were chosen even before their birth.

To be consecrated, you are chosen first among the lot, set apart, then told what to do and/or what to desist from. You don’t ‘do’ to become, you are first chosen before you can act on the terms of your specific consecration. You will see that the terms of the consecration of different groups and individuals in scripture are not the same. Compare the consecration of the priests to that of the Nazirites, they are completely different. That is why it is always important to walk closely with God and find out what he expects you, as a believer, to do or desist from to fulfill the terms of your consecration. We have been chosen by God as consecrated individuals, appointed to perform specific tasks on this earth. We must endeavor to fulfill our part of this gracious experience by following the instructions given to us by God, and he will also honor his part.

Feature image by @frankfmx on IG

July 7, 2021
The Hebrew word “shalom”, which is translated “peace” in English, means a lot more than what we normally define peace as... More
Prev Post Dealing with Doctrinal Error in the Church
Next Post Consecration Series: Set apart to set boundaries (Exodus 19:23)

thanks for reading Auntie Sika. 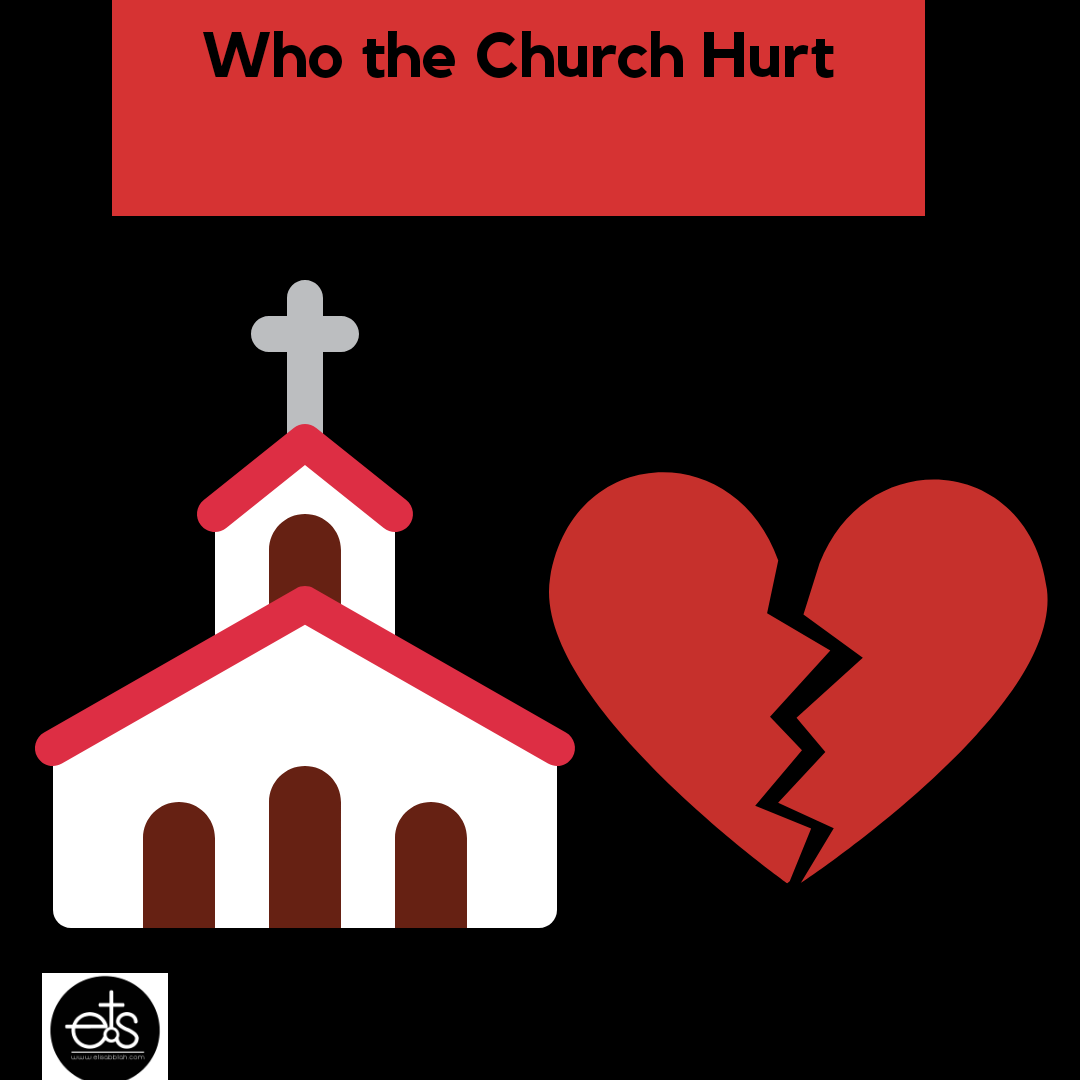 Who the Church Hurt 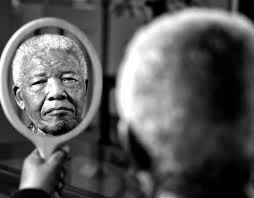 TURNING THE OTHER CHEEK